As an annual update on the state of ceramic practices in Aotearoa, the Portage Ceramic Awards provides insights on current directions and future possibilities. Established in 2001, the awards are a hallmark event for the New Zealand ceramics community, showcasing some of the best contemporary work, and serving as a platform for dialogue about developments in the ceramics field.

This year’s Portage Ceramic Awards is judged by American artist Bari Ziperstein. Ziperstein is at the forefront of a thriving ceramic scene in Los Angeles. As well as gallery-based exhibitions and site-specific public installations, Ziperstein also produces functional ceramics through her company, BZippy & Co. Ziperstein will select finalists and winners for this prestigious event, organised and hosted each year by Te Uru in Titirangi with support from The Trusts Community Foundation.

The winner of the 2018 People’s Choice award was Greg Barron, for Altered Form 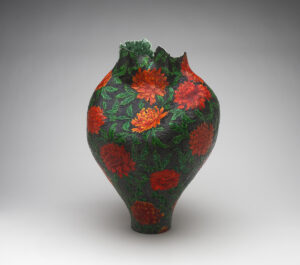 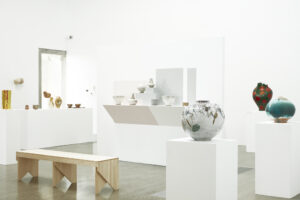 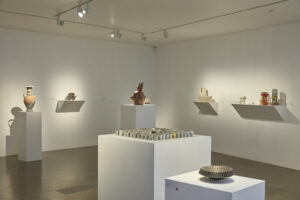 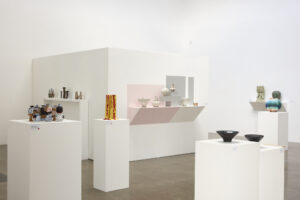 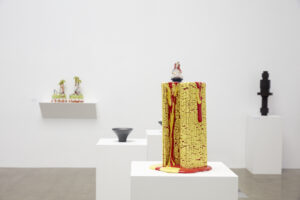 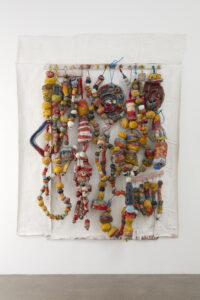 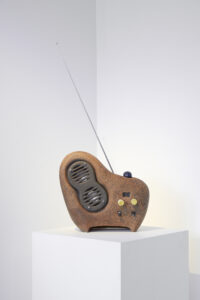 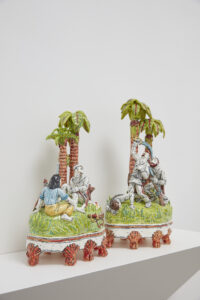 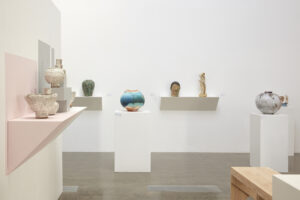 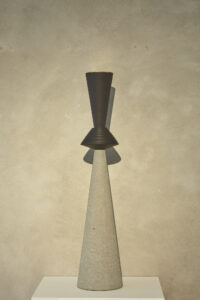 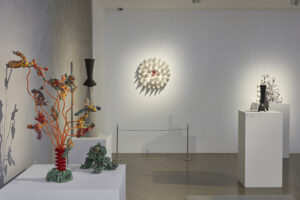