Gate III was painted in Auckland, drawing on a combination of west-coast views, rural landscapes and religious texts. It returns to the ‘I Am’ motif that he first painted while living in Titirangi in the 1950s and anticipates the grand works he would paint from his new studio in Muriwai. The painting is atypically large for art in 1970s’ Aotearoa, made possible through the Auckland City Art Gallery’s patronage. It is an urgent address to McCahon’s public.

Implicit in the painting is McCahon’s acknowledged ambition to make a statement against the nuclear threat, a statement that would reach even the most sceptical viewer of modern art. Given humanity’s indefatigable and self-centred quest for power, this message still resonates today.

Immediately following the nationwide tour of Ten Big Paintings, Gate III was purchased for the Victoria University of Wellington Art Collection. Since 1972 it has been on permanent public display at the University.

Literally a ‘one painting’ exhibition, ‘A way through’ offers three thematic entry points into McCahon’s work: addressing its material history as a commissioned artwork destined for a university collection; locating it within McCahon’s artistic output; and as a lens on the fraught socio-political times in which it was painted. These themes are drawn out in the accompanying archival material especially gathered for the occasion. 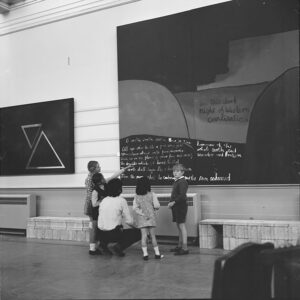 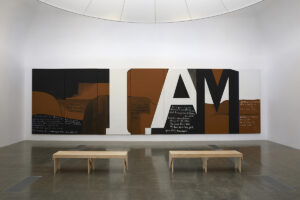 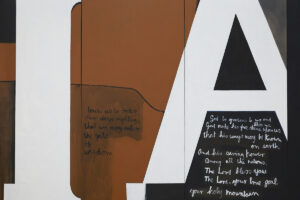 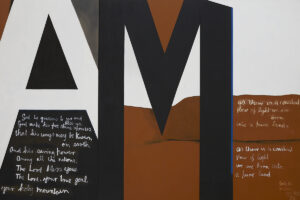 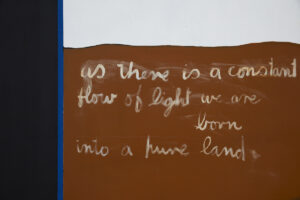 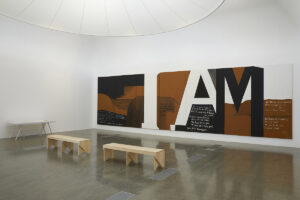 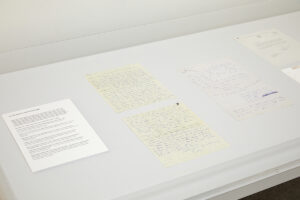 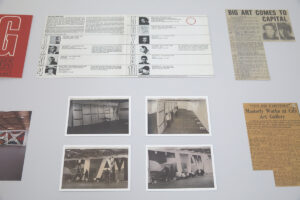 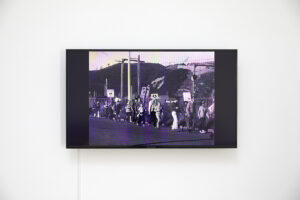 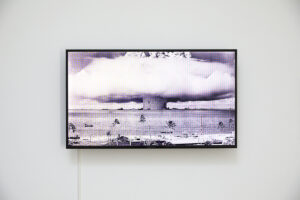