Billy Apple was at the heart of British art when it went Pop in the 60s. In the 70s he opened an alternative space for conceptual art in New York. In the 80s his canvases revealed the behind-the-scenes of the art market. And he has been here in Auckland since the 90s, testing the system to show how art infiltrates life.

Throughout, Apple has explored new technologies, from his pioneering work with film and photography to neon and laser light. His current works are the result of scientific and business collaborations – cellular immortalisation and gene sequencing, becoming a registered trademark and producing a new Billy Apple® Cider.

Amongst this is a growing body of sound works produced in collaboration with composers, such as Nam June Paik, Jonathan Besser, John Osborne and Annea Lockwood. Billy Apple: Sound Works 1968-2015 gathers together these works for the first time as an adjunct survey exhibition to the Auckland Art Gallery retrospective, Billy Apple®: The Artist Has to Live Like Everybody Else.

The opening of this exhibition also marks the launch of a new Billy Apple publication, Severe Tropical Storm 9301 Irma, published by Te Tuhi. 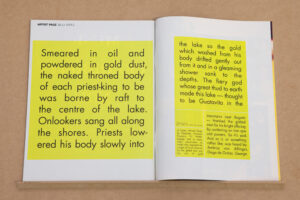 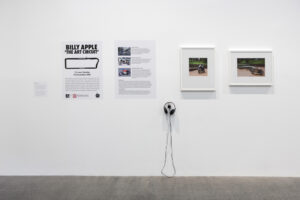 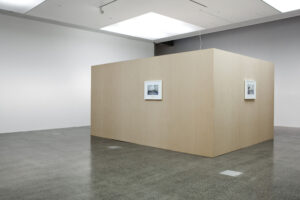