I step mindfully onto the farmland to photograph a panorama of the battle site from both Māori and Pākehā points of view. After several footsteps, and with some bafflement, I stop dead in my tracks at a strange sensation deep inside my belly, which today I’m still unable clearly to throw light on. History was here, I grasp that, but this was out of that range. Does earth hold memory, and deliver that memory when the gravity is ripe?

Over several recent years, photographer and artist Bruce Connew has roamed the many memorials and gravestones of Aotearoa’s colonial wars to seek out the texts on these testaments to folly. A vocabulary of colonisation.

These remnants are scattered across mostly Te Ika-a-Māui North Island, residual memory, misremembered, not remembered. And there are those who know the Imperial story only too well.

A Vocabulary is an exhibition and artist book (Vapour Momenta Books, 2021), by Bruce Connew with He Mōteatea and essay by Dr. Rangihīroa Panoho. Advance copies of the artist book will be available at Te Uru’s shop. 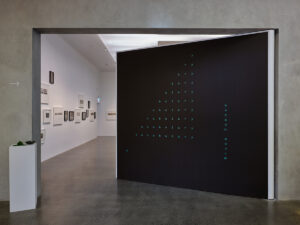 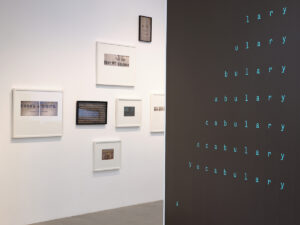 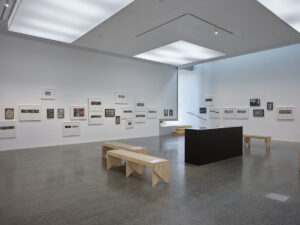 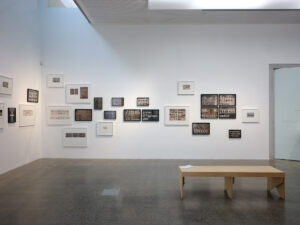 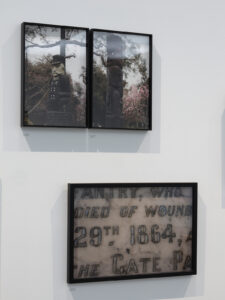 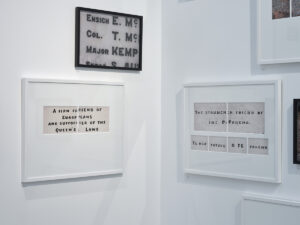 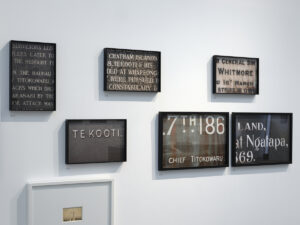 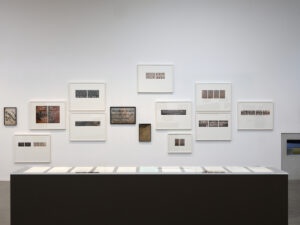 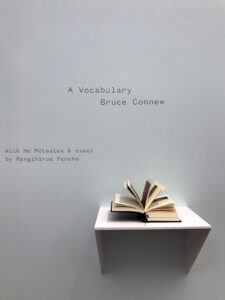