The Fairy Falls, a solo exhibition by Tāmaki Makaurau-based artist Cushla Donaldson, negotiates the world of finance we inhabit in which the Markets have an omnipotent presence. In the world of finance, objects are counted according to an abstract quantification which registers price differentials and looks for ways in which the differences between objects are tradable with a view to seizing value. Consequently, for the markets, it is irrelevant which wine tastes better: the question is rather which wine is most tradable.

Donaldson holds the position in The Fairy Falls that there is no way for working class politics, environmentalism and struggles for indigenous self determination to work together on the Left without some degree of romanticism.  Romanticism functions here as an umbrella term which draws on feminist and ecofeminist thought, Maori ontologies, environmentalist politics , music, art, and all those aspects of life which sit outside of a monotonous, clichéd rationalism. The exhibition seeks to challenge the idea that romanticism is inherently kitsch and reactionary and asks instead whether it is possible for the Romantic to exceed the rational without eliminating it.

Catch an interview with Cushla Donaldson on 95bFM’s Artbank here. 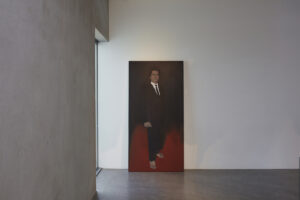 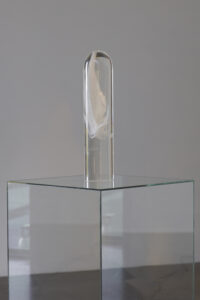 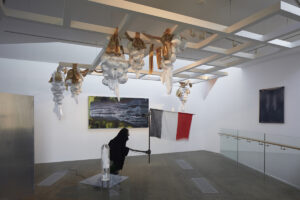 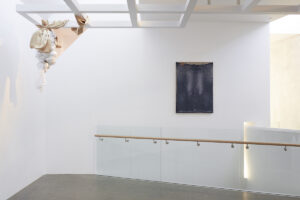 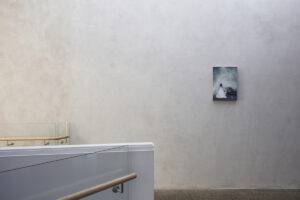 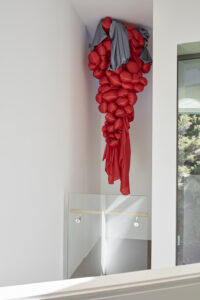 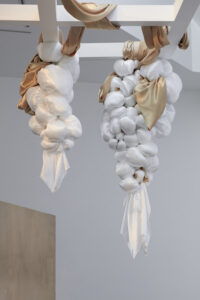 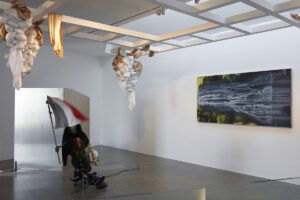 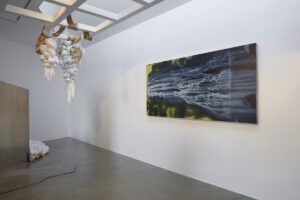