Our sense of adventure and free thinking, wrote German weaver Anni Albers, is hampered by an over-reliance on authority. To awaken an independent spirit of speculation, Albers proposed an unmediated encounter with that which has been unshaped and unformed: materials.

For Christchurch-based artist Emma Fitts, Albers’ view offers a useful approach to making and works already made. Prioritising tactility, In the Rough: Parts 1, 2 & 3 references the practices and biographies of modernist women Anni Albers (weaver), Romaine Brooks (painter), and Eileen Gray (interior designer), as well as Fitts’ own past exhibitions. In the Rough: Parts 1, 2 & 3 is in fact Fitts’ final of a three-series exhibition that draws upon the same body of work. The approach encourages re-configuration, with components either added or edited out, re-staged or placed in new relationships to each other. For this iteration, Fitts’ works are laid out not according to conventions of media disciplines or chronology, but by a logic that stresses affect, emotion and feeling. The result finds fruitful connections between the past and present, creative disciplines, and queer and feminist stories.

Fitts’ work then pays particular attention to how different taxonomies render new readings of the same conditions, highlighting or even erasing certain details. It’s fitting that Te Uru’s own architecture is subsumed into the exhibition, with design interventions intended to draw attention to particularities. In emphasising a tactile approach to archives, Fitts offers an alternative to the assumed authority of art histories. Instead, a wide range of associations and narratives can emerge, driven by a direct, rather than second-hand, engagement with materials.

In the Rough: Parts 1, 2 & 3 is accompanied by a text from Thomasin Sleigh, commissioned by Fitts and The McCahon House Trust.

Image: The Huntress with Silk and Felt, 2018 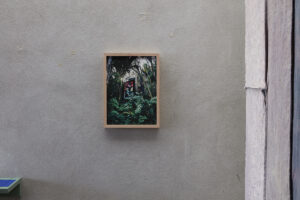 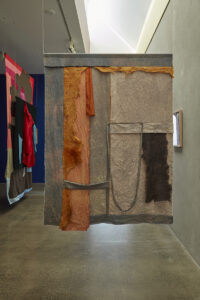 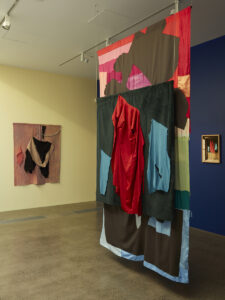 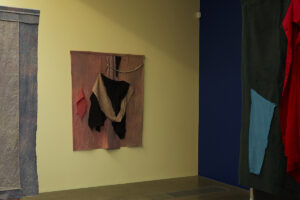 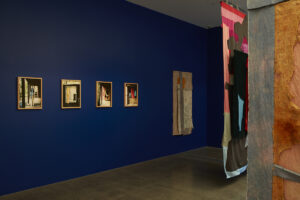 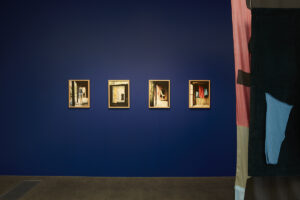 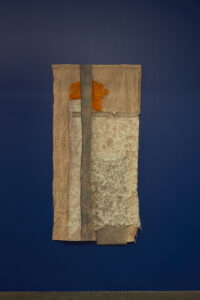 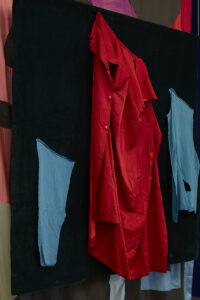 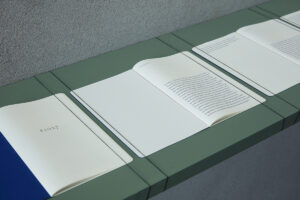 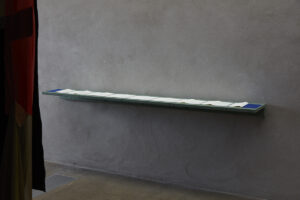