In an age of instant internet messaging, postcards offer a personal, individually created, intimate artwork for the hands of another to hold and absorb.

In 1993, the Association of Women Artists initiated a celebratory exhibition of postcards to mark the 100-year anniversary of the winning of emancipation by New Zealand women. The exhibition was held in 1996 at what was then called Lopdell House Gallery (now Te Uru). Now, in 2018, in the 125th anniversary year of that achievement, Te Uru and representatives of the association will be re-showing the original postcards and inviting a new generation of women artists to create postcards to show alongside the original set.

All postcards from the 1996 and 2018 exhibition will be archived as a boxed set as part of the formal winding up of the Association. 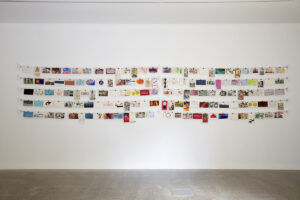 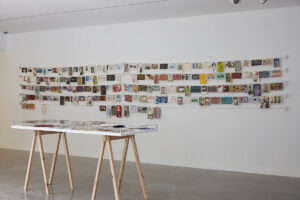 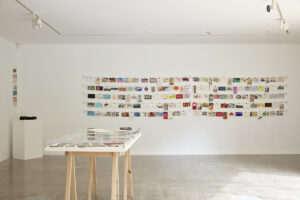 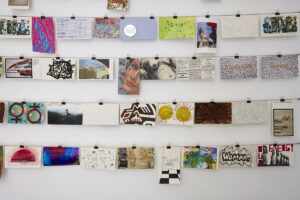 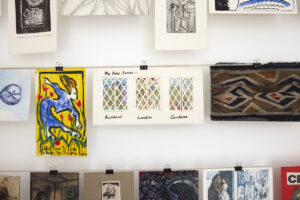 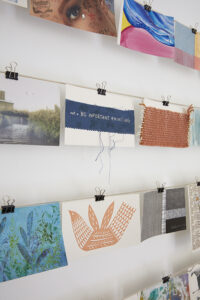 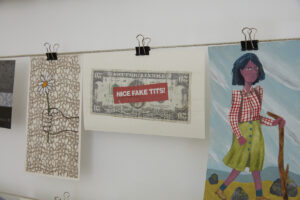 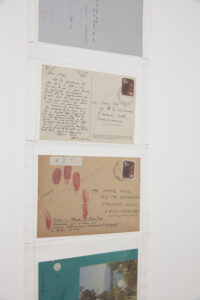 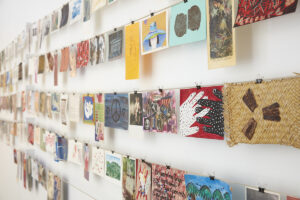