Auckland Arts Festival and Te Uru Waitakere Contemporary Gallery present an interactive survey exhibition on the sonic innovation and invented instruments of renowned art/music ensemble From Scratch, including six performances by the latest incarnation of the group.

Formed in 1974, From Scratch have performed to wide acclaim around the world with their distinctive invented instruments – 546 moon cycles and still spinning! Their timeless works span art, music, performance and film, inspired by an egalitarian approach to working, and with strong connections to the sounds, cycles and geological rhythms of their home in Aotearoa and the Pacific. The exhibition will include examples of their classic instruments and brand new sonic sculptures, film and photography, drawings and ephemera – a sensory feast for eyes, ears, arms and feet.

The group’s much-anticipated return includes HEART’HEART, a performances series fuelled with fresh directions and surprises. Percussion/performance group From Scratch present early and new works, spiced with collaborations featuring Nell Thomas / Daniel Beban (Orchestra of Spheres), and Pitch Black (series one), New Pacific Music Ensemble, and Chris O’Connor (series two). Rhythmic and instrument invention lie at the heart of From Scratch and have earned the group an international reputation. Their most memorable performances have been described as “among the greatest in any art form to come out of this country.” Come witness these mesmerising performances that are part sculpture, part music, part ritual.

Curated by Andrew Clifford with generous support from Creative New Zealand, the Chartwell Trust, the Fine Arts Library, The University of Auckland, and Trish and John Gribben through the Te Uru Pou Tangata Foundation. 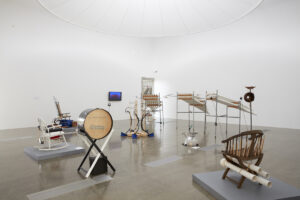 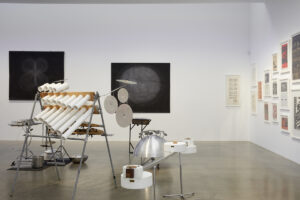 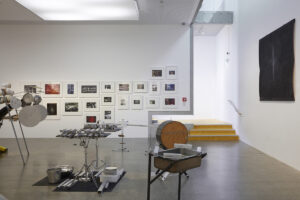 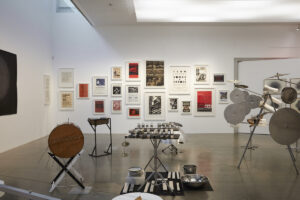 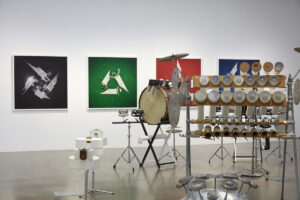 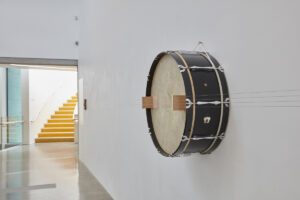 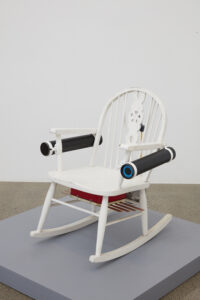 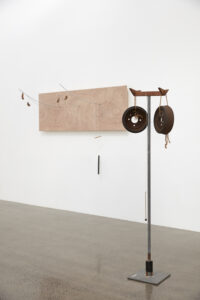 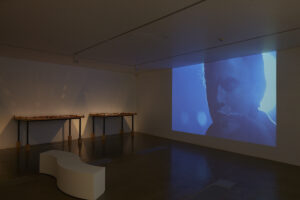 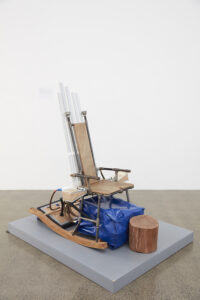