From the Shore considers the influence of Māori filmmakers Barry Barclay and Merata Mita on a current generation of artists. Barclay and Mita were forerunners in making films by Māori, about Māori, for Māori. Through their work in film, television and writing, Barclay and Mita set out some core concerns of indigenous filmmaking internationally, ranging from control over production through to community-based models of filming and upending technical conventions, such as staged interviews.

From the Shore brings together contemporary works that echo Barclay and Mita’s strategies and philosophies. The exhibition takes its title from Barclay’s metaphor of indigenous cinema as ‘a camera on the shore’ that reverses the direction of the colonial gaze. Conscious of film as a political tool that could be used differently, the selected artists move between subverting conventional tropes and aiming for a fuller representation of indigenous people, places and ideas. Together, the works suggest an ongoing resonance of a rich indigenous film whakapapa and its generative potential for image-making today.

View the From the Shore Screening programme page 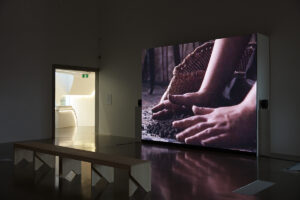 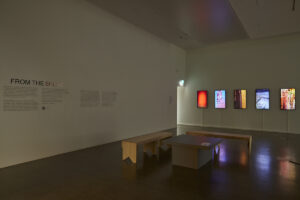 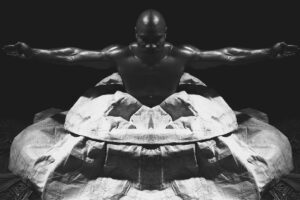 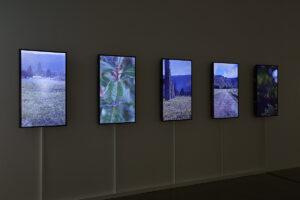 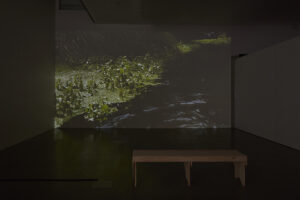 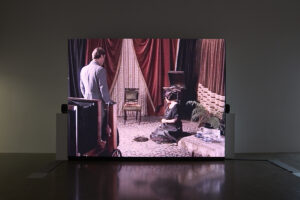 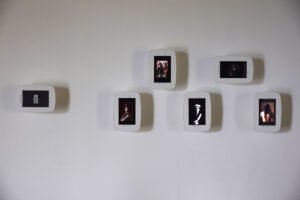 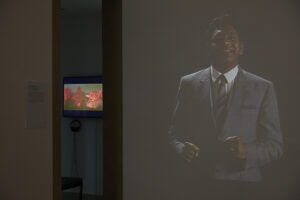