Kingsley Spargo responds to Jenny Gillam and Eugene Hansen’s exhibition The thrum of the tide with an immersive soundscape inspired by the yarn of the Te Ana Ru ‘ballroom cave’ in Whatipu. This free live performance reimagines the cave’s relationship with humans through an immersive array of musical, natural and electronic sounds and is presented as part of the Titirangi Festival of Music.

This performance will be followed by a 3pm gallery talk with artists Jenny Gillam and Eugene Hansen as part of our Autumn Open Day. 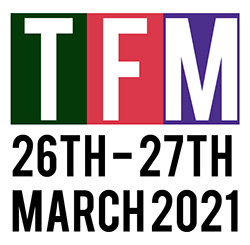