The McCahon residency programme links a new generation of artists with Colin McCahon’s 1950s era. Current residency artist, photographer Gavin Hipkins, is quite literally bringing the past and present together in his recent series of superimposed images – Second Empire. In these works, Hipkins explores the notion of adventure and drama, as depicted in Empire and Commonwealth children’s annuals from the 1950s, juxtaposed with present day ‘patch’ imagery. In so doing, he poses questions around nationalist-based understandings of colonialism and the colonial drive. With a masterful use of surrealist strategies, Hipkins juggles his altered views of history – at once playful and serious. His seemingly incongruous layering of imagery fix on the retina in an uncanny way, like a lingering view through a window, inverted once you’ve closed your eyes. 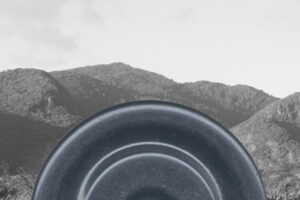 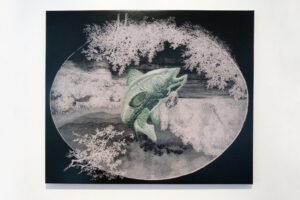