The images in the Homely II were taken in the United Kingdom and New Zealand between 2001-2017. It is the sequel to Gavin Hipkins’ celebrated series The Homely (1997-2001), which created conversations and conflicts between pictures from New Zealand and Australia. This new series is presented in an identical format, as an 80-photo frieze, entirely shot with an amateur film camera. It explores our differences and similarities with the United Kingdom by shuffling and combining locations to form a fragmented narrative of disorienting strange-yet-familiar scenes.

In the United Kingdom and New Zealand, Hipkins visited historic and contemporary tourist spots and museums while also gathering pictures of humbler everyday motifs — all in a manner true to the not quite rightness of The Homely series. His itinerary included iconic landscapes such as the Lake District and Scotland’s national parks, as well as important locations from the industrial revolution, including New Lanark and Iron Bridge. From New Zealand, we see the Moeraki boulders, geothermal activity in Rotorua, and scenes from settler museums. These allude to colonial connections, the legacies of industrial expansion, traditions of landscape representation, and the idea of domesticity and family.

The original Homely has been a popular project. Since its launch in 2001, it has featured in more than 15 curated museum shows in New Zealand, Australia, and the USA. The Homely is held in public collections including: Queensland Art Gallery, Brisbane; Eastman Museum, Rochester, New York; The Auckland Art Gallery; Museum of New Zealand Te Papa Tongarewa, Wellington.

In conjunction with this presentation of The Homely II, Hipkins will premiere The Valley (2019), a new video that further explores themes of nationalism against Devon’s moors in southwest England. This hybrid film considers imaginary communities and ideas of belonging at a time when parochialism and nationalism are globally prevailing. Inspired by Arthur Conan Doyle’s 1902 novel The Hound of the Baskervilles, Hipkins grafts portraits of his own forebears across Devon’s uncanny landscapes. A subtext of Doyle’s classic novel negotiates yearnings for a homecoming and an ancestral land.

A Titirangi resident, Hipkins has been described as a ‘tourist of photography’ for the way he navigates the medium’s history, modes, manners, and mechanics across a diverse range of formal styles. Core concerns unite Hipkins’ work, however, including myths of national identity, exploration and colonisation in the modern era, architecture as both a subject and symbol, and how social and political ideologies visually shape the world we live in. His practice considers the ability of the camera to simultaneously capture the reality of the world and the deceptions and illusions of utopian fictions.

The Homely II is toured by City Gallery Wellington and was first exhibited there as part of their exhibition This Is New Zealand. 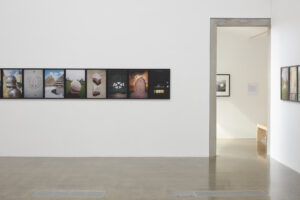 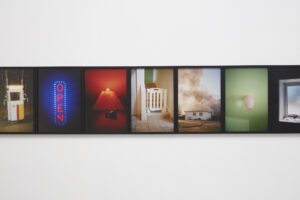 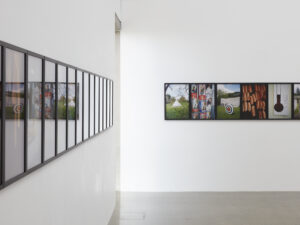 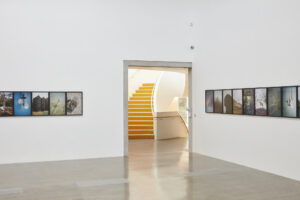 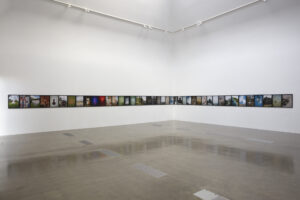 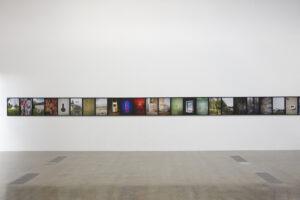 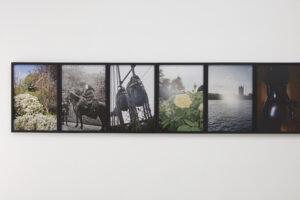 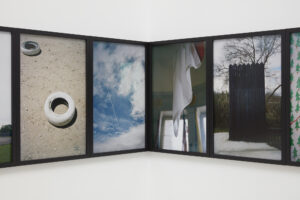 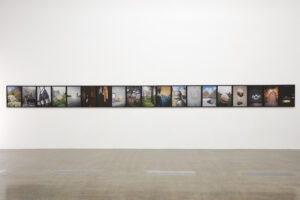 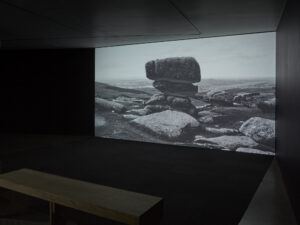