Jacqueline Fahey: Where my eye leads

Jacqueline Fahey is one of Aotearoa’s foremost artists. Though best-known for her iconic paintings made in the 1970s, Fahey has consistently been attentive to the everyday world both around and within her home, from scenes observed along Karangahape Road and Williamson Avenue to the ebbs of family life. Focusing on lesser-known work, this small selection adheres to the idea that life should be presented as it is perceived: unvarnished and unapologetically. ‘Where my eye leads’ in particular features a number of paintings made during Fahey’s stay in nearby French Bay during the 1990s. 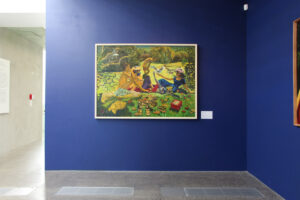 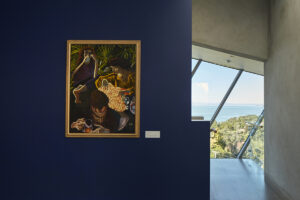 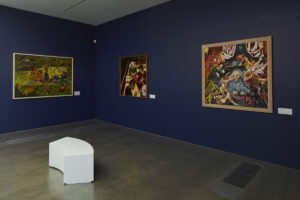 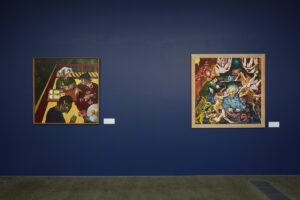 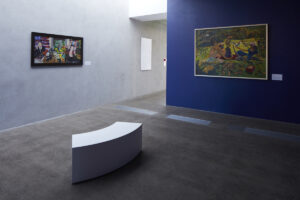