Join us for a selection of free public programmes presented in association with Janet Lilo’s Status Update exhibition.

Be part of an exciting Janet Lilo installation in the Learning Centre Gallery in June and July – help create amazing 3D objects in paper mache. This will be messy so please wear suitable clothing. Suitable for children aged 6 and up accompanied by an adult.

FAM BAM! was first staged in 2012, and has been reprised many times since. For this specific version at Te Uru, Lilo’s immersive photomontage comprising approximately 10,000 photographic prints serves as the backdrop.

Join us for a conversation between artist Janet Lilo and curator Ioana Gordon-Smith. Should be fun.

Founded in 2010 SaVAge K’lub are a collective of Pacific Island artists who create living art, informed by identity. Drop in for a behind the scenes glimpse into a SaVAge K’lub performance.

Music has always played an important role in Janet Lilo’s practice, acting as a marker for specific times and places. Please join us in the gallery for an afternoon of vinyl-style file-sharing as part of Lilo’s Status Update exhibition.

Bring your own favourite 7” singles and line up for a turn on the turntable or just drop in to listen and chat. Hosted by Te Uru Director, Andrew Clifford, with an afternoon roster of cameo appearances by guest selectors Jonathan Bywater, Philip Kelly, Alastair Riddell and Linda T.

As part of Janet Lilo’s Status Update exhibition, Te Uru presents a rolling public programme which looks at activating gallery two as a participatory social space. We encourage community groups to utilise this space (for free) during the exhibition.

Join us for a talk on the history of bananas in popular cultural history with Lorna Piatti-Farnell, Associate Professor of Popular Media and Cultural History at AUT, followed by a tasting of banana chip varieties with Associate Head of School, School of Hospitality & Tourism, John Kelly. On the day comment cards will be provided and your notes will put you in the draw to WIN a prize 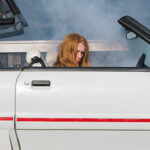 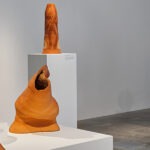 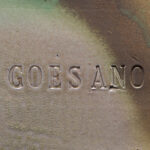 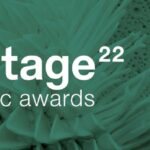 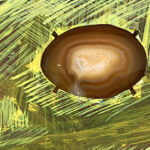 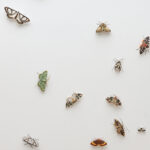 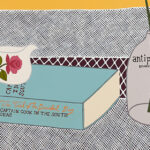