Janet Lilo documents the contemporary moment, using experimental processes to turn the familiar into the extraordinary. The sites and sounds, places and publics that infiltrate our everyday actions become her raw material. Similarly, her interactions with people become the basis for community collaborations. This focus on real people and real experiences embodies an important social consciousness, bringing into the gallery people, images and technologies that are often overlooked because of their ubiquity. It is within mainstream behaviours and widely used technologies, however, that Lilo most keenly observes power dynamics between access, agency and representation.

Janet Lilo: Status Update is not a traditional survey. Rather than simply re-showing past works, Lilo has borrowed concepts, processes and technologies from previous works to create three new, large-scale installations that reflect back on and refine the inquiries underpinning her practice.

Presented in association with Auckland Festival of Photography. 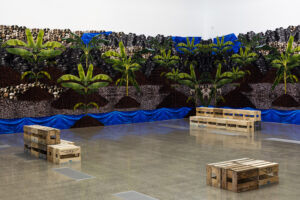 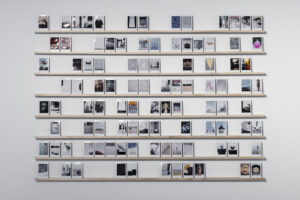 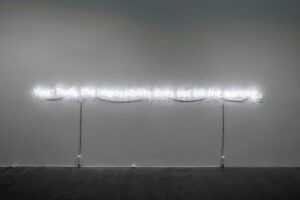