John Parker: Cause and Effect

2016 marks 50 years since celebrated West Auckland artist John Parker started making pottery. To mark the occasion, we’re presenting a major exhibition and launching a new book, both titled John Parker: Cause and Effect, to survey his extraordinary 50-year career of breaking rules and redefining what it means to make pottery in Aotearoa.

Parker is one of New Zealand’s most consistently innovative potters, always seeking fresh ways to push the boundaries of clay production. He takes inspiration from art-house cinema, Wagner, Beatles albums, commercial potteries such as Crown Lynn and Wedgwood, and even the manufacture of power pole insulators. Cause and Effect explores the different ideas and experiences that continue to influence Parker’s work, often recurring in cyclical fashion over periods of time to lead him in surprising new directions. This includes exploring the relationship between the otherwise estranged worlds of handmade craft and machine production, experimentation with fiction and narrative themes, but always through a love affair with surface and materiality – he enjoys treating his finishes as a kind of clothing that can reveal or conceal the sensuous, highly worked forms beneath.

Cause and Effect features an ambitious new work, Clear and Present Danger, an installation made especially for the exhibition. Produced in collaboration with lighting designer, Phillip Dexter, it features 200 white grooved cones made from porcelain.

Parker lives and works in the hills of Waiatarua. He is also well known as an award-winning theatre and exhibition designer, film reviewer and opera fan. Among the many honours he has received, John was made a New Zealand Arts Foundation Laureate in 2010. He is represented by Masterworks Gallery, Auckland; AVID Gallery, Wellington; Milford Galleries, Dunedin and Queenstown; Piece Gallery, Matakana; and Form Gallery, Christchurch.

Cause and Effect is kindly supported by Creative New Zealand.

Find the Clear and Present Danger video on our Vimeo page here. 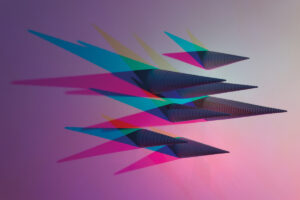 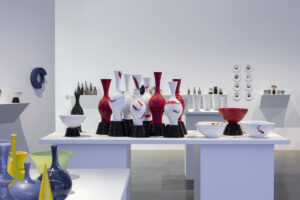 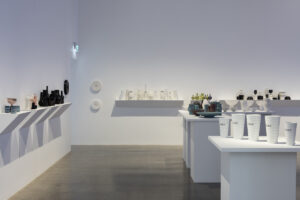 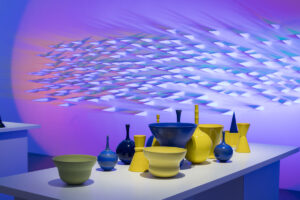 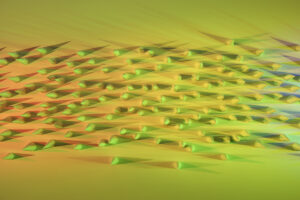 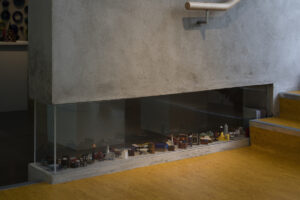 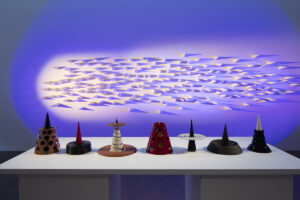 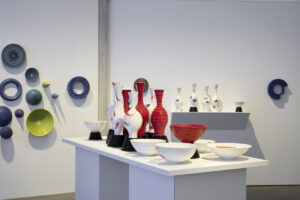 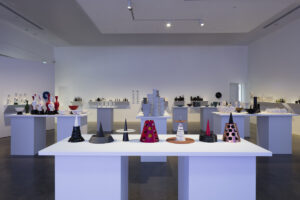 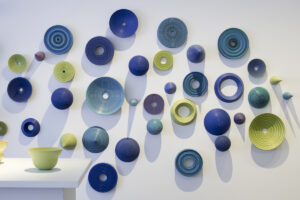