The arts and crafts movement in the early twentieth century was a vital moment in the education and uptake of ceramics in Aotearoa New Zealand. Though most histories of New Zealand studio pottery begin with the Anglo-Oriental movement in the mid-twentieth century — which features the  emergence of key ceramic figures — the earlier arts and crafts movement holds many examples of sophisticated and serious pottery, often made by women.

This exhibition looks at the work of five key female potters working in the early twentieth century with the aim of understanding how their contexts enabled their work and shaped the directions their practices took. As Curator Moyra Elliott notes, in “the early Twentieth Century it was necessary to be a woman of singular purpose and determination if making pottery was the aim, whether for economic independence, contributing towards family income or artistic expression. Here is the work from some of the pioneers.” 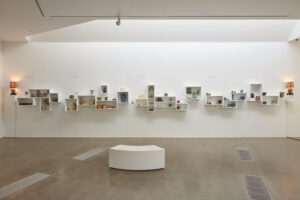 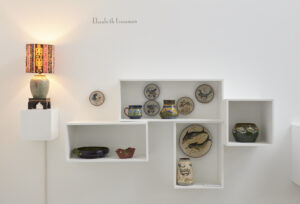 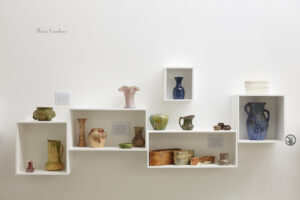 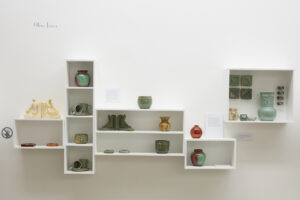 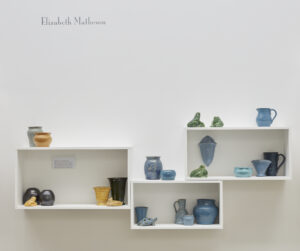 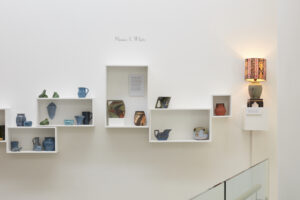 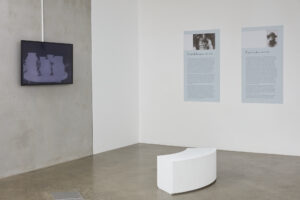 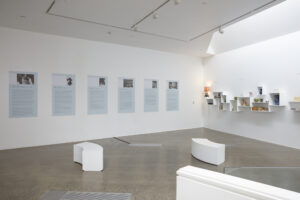 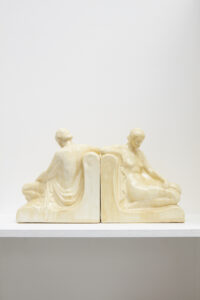