Just as whakapapa (genealogy) reflects someone’s lineage and biology, the starting line of a kete determines how its patterning and size will develop. In Flat-Pack Whakapapa, Maureen Lander has created three installations that explore the connections between whakapapa and raranga (M?ori weaving). Approaching these forms of human connection from a m?tauranga M?ori (M?ori knowledge) perspective, Lander engages with weaving techniques—including whiri (braiding) and whakairo (patterning)—and the concept of aho tuku iho (ancestral lines handed down continuously from generation to generation).

Building on the notion that our whakapapa is always with us, Lander’s installations can be packed down into individual weavings: easily carried around, reconfigured and added onto later. Her approach symbolises how whakapapa grows with us, and how our genealogy is inherited by our descendants, who continue our heritage lines. This representation of whakapapa as mobile supports the idea that despite whanau migrating away from their turangawaewae (the place they belong to through their whakapapa), hapu and iwi into the wider world, their birth right means they always carry their culture with them.

Flat-Pack Whakapapa will also include two new installations made in collaborations with local weavers and school children. Developed both during and over the course of the exhibition, these new works continue Lander’s interest in how to address customary ideas in a relevant way for a new generation.

Developed and toured by The Dowse Art Museum. 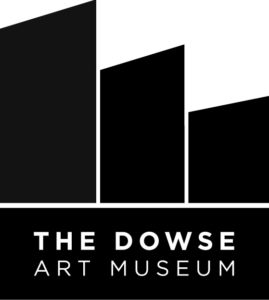 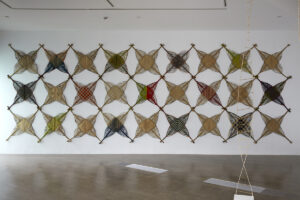 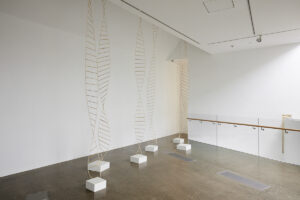 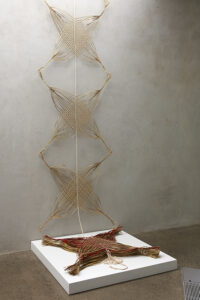 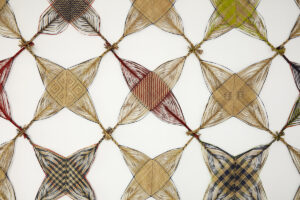 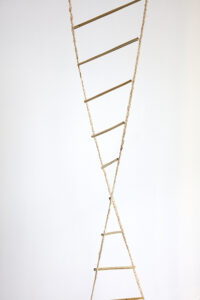 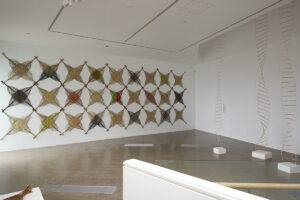 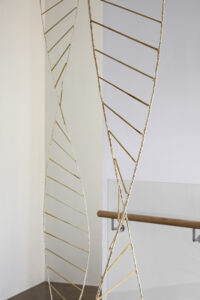 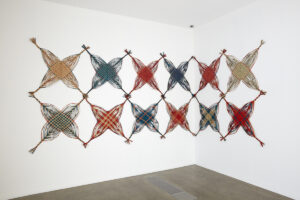 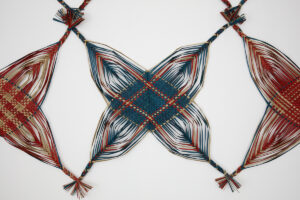