On the Last Afternoon: Disrupted Ecologies and the Work of Joyce Campbell

On the Last Afternoon: Disrupted Ecologies and the Work of Joyce Campbell was the first substantial presentation of artist Joyce Campbell’s photo- and media-based practice, first held at the Adam Art Gallery Te Pātaka Toi in 2019. The exhibition was originally developed in dialogue with the architecture of the Adam Art Gallery and is now re-staged within Te Uru’s similarly unique gallery environment.

Rather than a conventional survey, the exhibition unfolds what the artist describes as “a meditation on the interdependence of physical systems.” Curated by leading contemporary art historian, Los Angeles-based John C. Welchman, On the Last Afternoon examines a forcefield of relations Campbell has activated between photography, philosophy, ecology, material history, science fiction, and the care and reading of sacred and symbolic landscapes, that have evolved over the course of her near three-decade career.

Raised in Wairoa on the east coast of the North Island and now based in Auckland and Karekare, Campbell spent a decade in Los Angeles, Southern California. She is drawn to and has negotiated extreme conditions: the wild places of rural New Zealand; the desiccated, smog-choked hinterlands of California; the icy vastness of Antarctica; and the ocean’s coral reefs and imagined depths. Shifting scale from the microscopic to the global, she uses a wide spectrum of techniques from photography’s two-hundred-year history to give visible form to the beauty, complexity and sheer perseverance of life under threat.

Campbell’s preference for nineteenth-century techniques and analogue processes gives rise to images of extraordinary detail, depth, richness, and texture; but it also fulfils her ambition to depict subtle or ‘mysterious’ things and events that modern cameras and standardised equipment do not allow. She is interested, above all, in the interconnectedness of complex biological, spiritual, and representational systems. She believes in the potential of photography to resist the global techno-capitalist hegemony that underpins the exponential collapse of biodiversity and the decline of spirit and mutual understanding in the contemporary world.

Joyce Campbell (b. 1971, Wairoa) is an interdisciplinary artist based in Auckland New Zealand. She has an MFA from Elam School of Fine Arts, University of Auckland (1999), where she is now Associate Professor. She has lived in Karekare, in the Waitākere Ranges, as well as in Southern California where she studied, taught and worked. In 2006 she undertook an artist residency in Antarctica. Her recent work utilises anachronistic photographic techniques, such as the daguerreotype and ambrotype, as well as conventional analogue and digital photography, video, film and sculpture. She uses these to examine the collision of natural and cultural systems often in extreme environments. Her interests have led her to render visible microbial colonies, crystals in the process of formation, silver dispersing into colloidal suspension, the migration of glaciers into the ocean, distressed coral reefs and dead forests, river gorges in rural New Zealand and California’s desert washes and industrial brownfields. She has exhibited throughout New Zealand, and her works have been included in solo and group exhibitions in Australia and the U.S. She is represented by Two Rooms, Auckland, Bartley + Company Art, Wellington, and Nadene Milne Gallery, Arrowtown and Christchurch.

The exhibition is accompanied by a fully-illustrated 320-page publication, co-published by Adam Art Gallery and Sternberg Press. The exhibition and publication were made possible with substantial support from the Faculty of Creative Arts and Industries, University of Auckland, Chartwell Trust, Jenny Todd, and Bath Street Trust.

In lieu of a formal event, we are holding an open day. Joyce Campbell and special guests Richard Niania, tribal historian and kaumātua of Ngāi Kōhatu Hapū, and Christina Barton, Director of Adam Art Gallery, will be in the gallery from 11am to 3pm on Saturday 19 September. Please drop in. 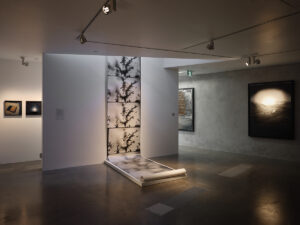 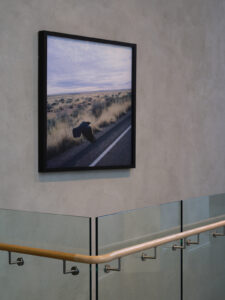 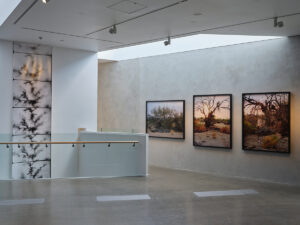 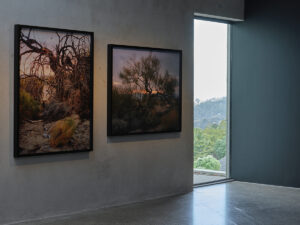 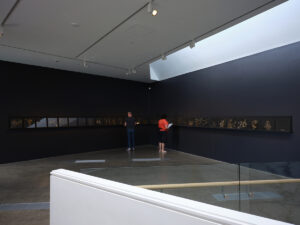 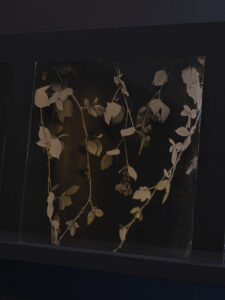 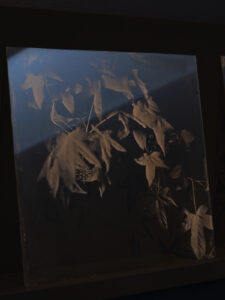 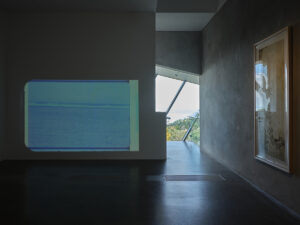 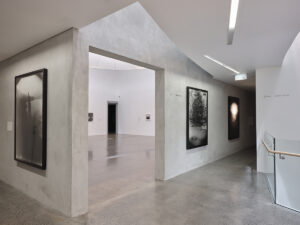 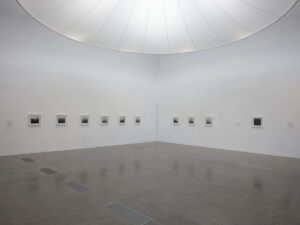 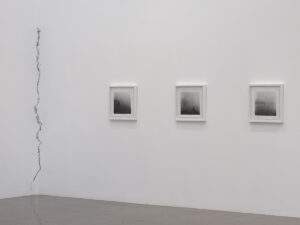 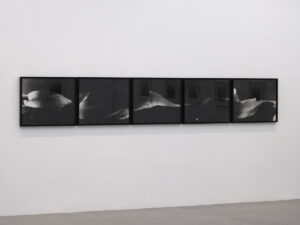 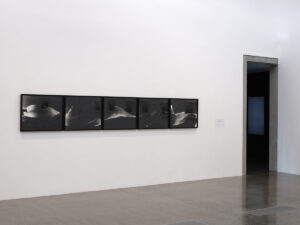 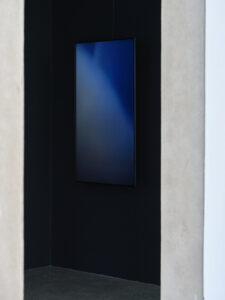 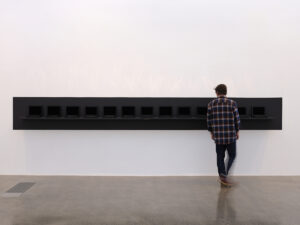 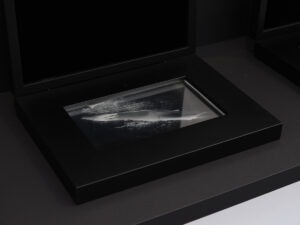 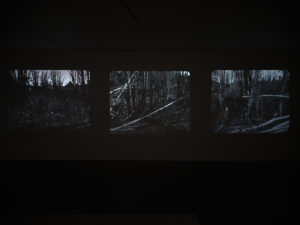