Parallel Universe: The Art and Design of Roy Good

Parallel Universe: The Art and Design of Roy Good is an exhibition that celebrates the 50-year parallel careers of Roy Good as both a designer and painter. It draws attention to Good’s pioneering work for New Zealand television from the late 1960s, alongside his early forays into modernist abstract painting, as well as featuring paintings from the last decade – a highly productive period of renewed energy and innovation. The exhibition highlights Good’s continuing commitment to modernism and the Bauhaus ideals that link art, architecture and design as related aesthetic endeavours.

Good graduated from Christchurch’s Ilam School of Fine Arts in 1965, before moving to West Auckland and beginning a long association with Television New Zealand (then NZBC), where he was Head of Design from 1983-89. He exhibited his paintings at the Barry Lett Galleries in the early 1970s, then at the Petar/James Gallery in the company of other abstract artists, including Milan Mrkusich, Ian Scott, Geoff Thornley and Gordon Walters, who ambitiously pursued international standards rather than popular local subjects and styles. From the late 1980s, Good was frequently commissioned to undertake high-profile corporate design projects, including the branding for New Zealand’s Expo pavilions in 1988 and 1992, and for the sesquicentennial celebrations in 1990. Good is represented by Artis Gallery, Auckland, Chambers Gallery, Christchurch and The Diversion Gallery, Picton.

Parallel Universe is curated by Ed Hanfling. It is accompanied by a generously illustrated new book, authored by Hanfling with contributions by Andrew Paul Wood and Andrew Clifford. 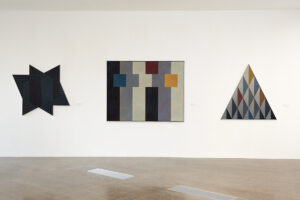 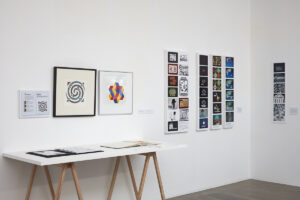 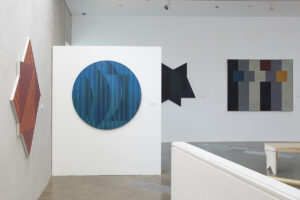 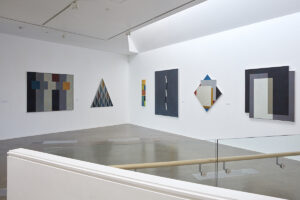 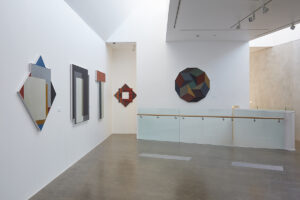 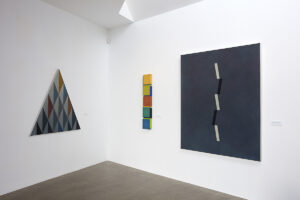 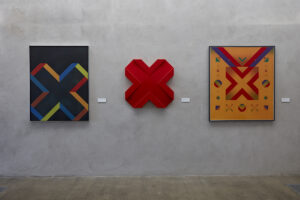 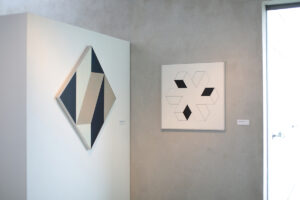 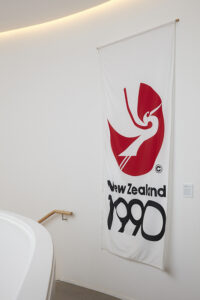