Brake, best known for his Monsoon photo essay in Life magazine in 1961, inspired McCurry with that series. McCurry later became famous for his 1984 photograph of Sharbat Gula, known as Afghan Girl and published on the cover of National Geographic in June 1985. Not just pictures of Asia, these photographs are also invitations to ‘picture this’ – to find the stories within. A satellite component of the exhibition locates Brake in Titirangi where he lived from 1977 until his death in 1988. 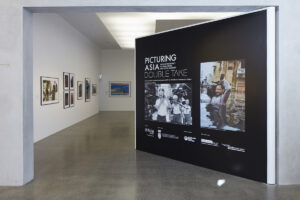 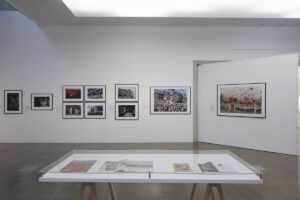 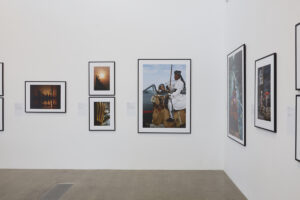 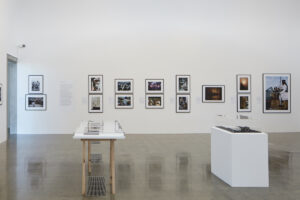 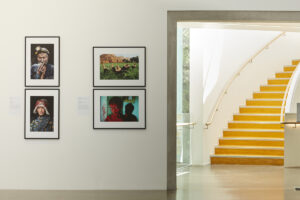 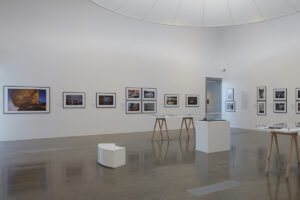 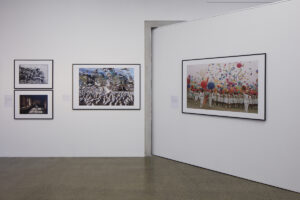 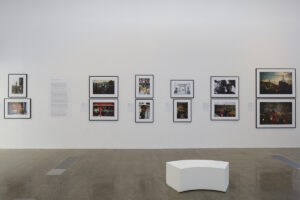 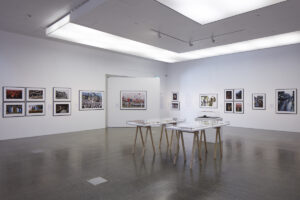 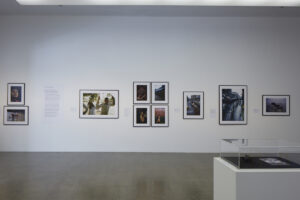