Modernism, a slippery 20th century trajectory to describe, could most simply be understood as a path away from representation. As a series of at times contradictory and polemic philosophical positions, modernism could also be thought of as a deliberate break with the immediate past in order to herald in new ideas and disrupt entrenched hierarchies. The modernist then had one eye trained on the past in order to articulate a utopian vision of the future. But if the past was evoked throughout modernism primarily to reject it, what does it mean when artists are quoting modernism now?

Pocket Histories — developed in collaboration between curator Ioana Gordon-Smith and artist Imogen Taylor as the latter’s McCahon House post-residency exhibition — considers the sampling of modernism in the work of three artists. Together, these works show a clear interest in formal geometric play; the push, pull and fit of volume, shapes, curves, colour. Modernism might be understood then as providing for these artists a series of compositional opportunities.

Spanning the applied and fine arts, there is also a clear desire in these works to reevaluate our understandings of ‘high’ or ‘good’ art, as well as its proper place. Fittingly, the legacy of modernism is often recalled alongside other references — regionalism, craft histories, permaculture — to wilfully ignore artistic boundaries. These artists neither reject modernisms’ forms and ideals, nor are they fully beholden to them. Instead, these works suggest that the contrarian spirit of modernism can be mined, combined, and deployed to disobey contemporary appetites. 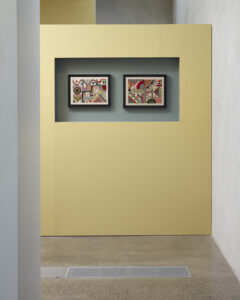 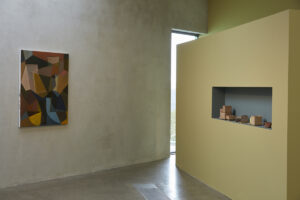 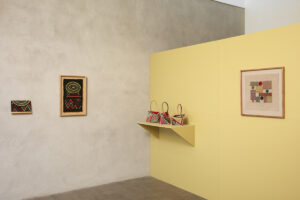 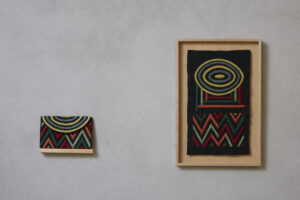 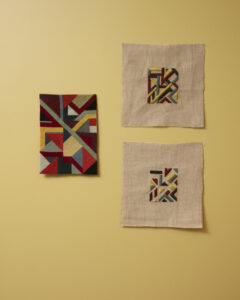 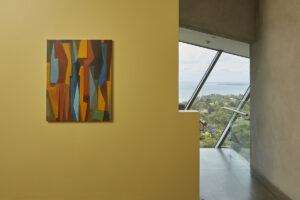 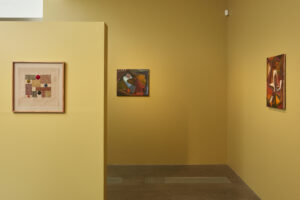 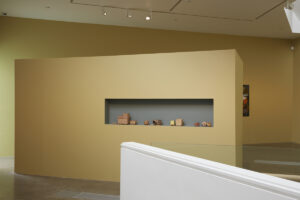 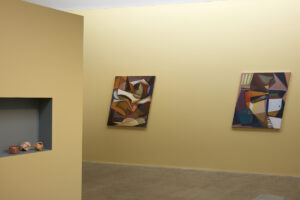 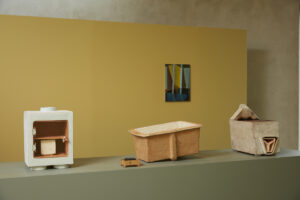