West Auckland’s first kiln was built in 1852 on the banks of the Whau River by Dr. Daniel Pollen, when he recognised quality in the rich clay soils of the Rosebank Peninsula. Skilled brick and pottery workers emigrated from Staffordshire, England to develop his business. One hundred and twenty-one years later, in 1973, Crown Lynn employed six hundred people, makinng mostly domesticware for the local market and export to Australia and India. This renowned New Zealand company later became known as Ceramco Limited, the West Auckland origins of which date back to 1854.

Waitakere City, with its long association with this medium, keeps the stories form it’s past alive with projects that focus on the various key historical ceramic sites. This exhibition in the City’s Regional Gallery acknowledges this heritage and wishes to further this foundation by encouraging contemporary artists to show new work with an eye on the future.

The judge of the Portage Ceramic Awards 2001, Mitsuo Shoji of Japan, has been based in Australia since 1973, where he is now Senior Lecturer at Sydney College of the Arts, University of Sydney. He has taught at California State University, been a guest artist for residencies and a participant in international symposia in many countries over the past twenty-five years. He has shown his work in numerous solo and group exhibitions across Australasia, Japan, Europe and North America. He is a member of the International Academy of Ceramics, and organisation based in Switzerland and affiliated with the United Nations. 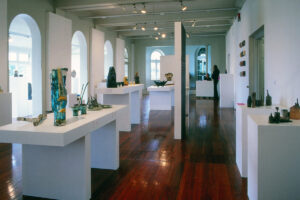 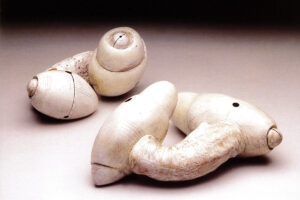 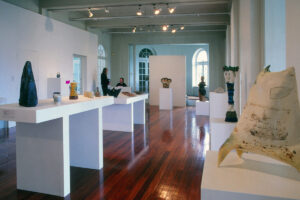 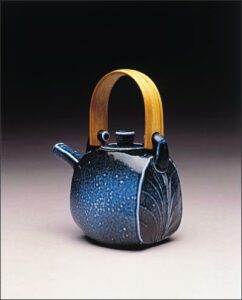 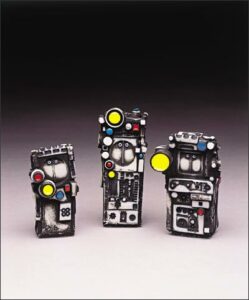 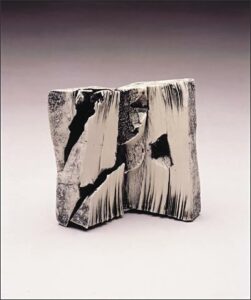 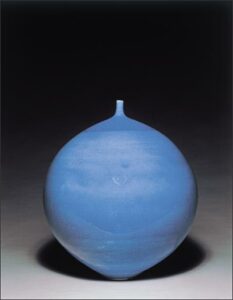 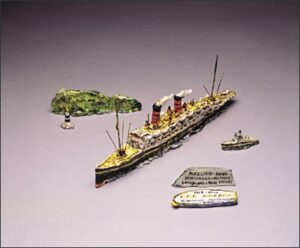