The Portage Ceramic Awards showcase New Zealand’s best ceramic work and provide an avenue to look at what is being done throughout the country at a particular moment in time. This year has seen an enormous increase of entrants from a wider geographical spread around the country. The 2005 judge, Robert Bell, selected 57 pieces from 241 entered works. The result is a vivacious show of wide variety.

This exhibition was generously sponsored by The Trusts. 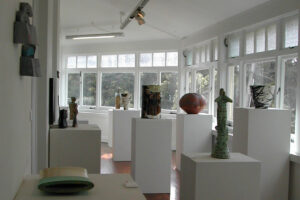 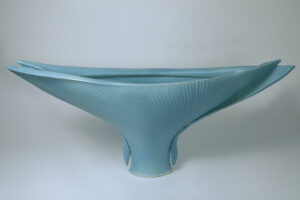 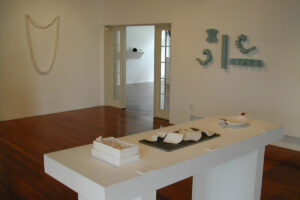 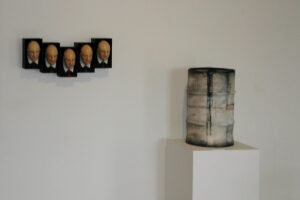 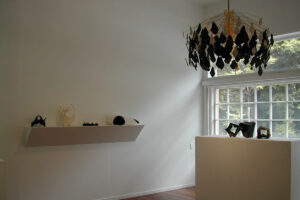 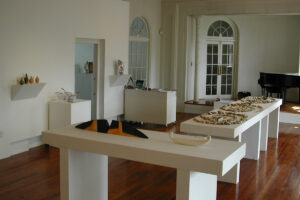 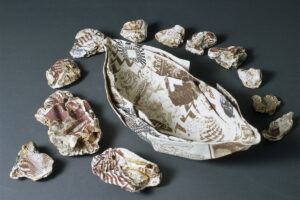 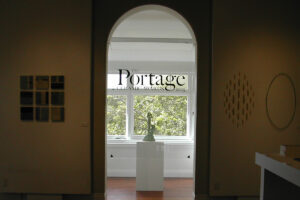 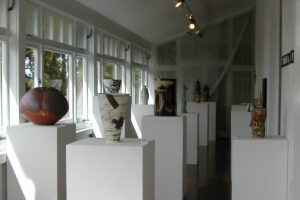 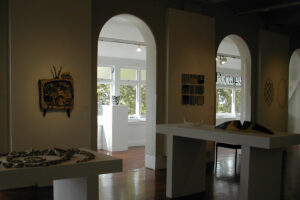