In year twelve of the Portage Ceramic Awards the exhibition is presented at The Cloud on Queen’s Wharf, Auckland Central. While a move to a new venue was dictated by the prolonged closure of our home gallery for refurbishment and earthquake strengthening, the business of exhibiting at such a prestigious location provides an opportunity to reach a new audience and also to participate in Auckland Art Week. For this reason, as well as the exceptional quality of the works on display, we look forward to a very successful residence at The Cloud.

Dr. Paul Scott, the jurist for the Portage Ceramic Awards 2012, travelled to New Zealand from Cumbria in the UK to make the selection and to curate the exhibition. An artist, a ceramicist and a printmaker of very high repute Paul is perhaps best known for his research into ceramics and print. Working to prestigious commissions around the world Paul also has a thriving studio practice where he creates individual pieces that blur the boundaries between fine art, craft and design. His work may be seen on his website www.cumbrianblues.com. Besides his incarnation as an artist and a craftsman Paul is also an academic and has recently been appointed as Professor at The Oslo National Academy of the Arts.

Find an article by Paul Scott about the 2012 winner Jim Cooper’s work here. 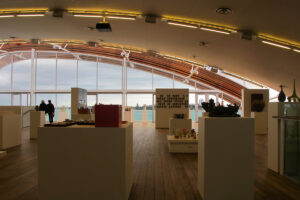 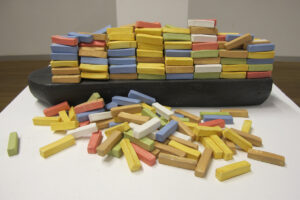 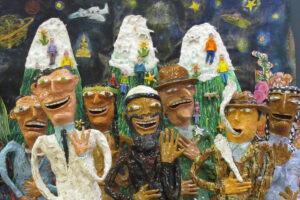 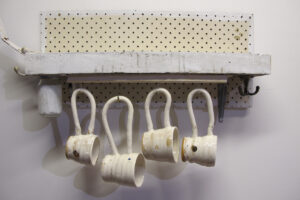 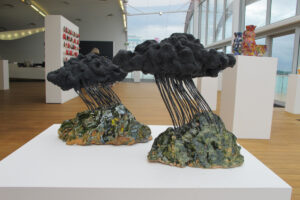 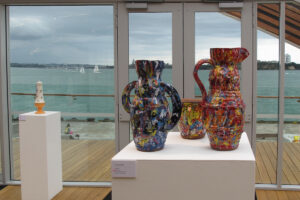 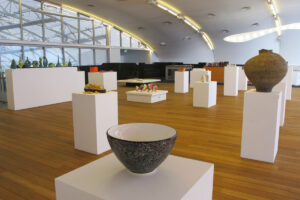 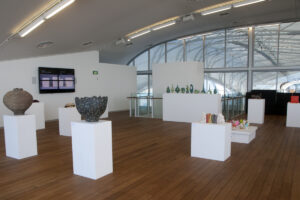