The Portage Ceramic Awards exhibition is an annual showcase for the diversity of ceramic artists throughout New Zealand. Established in 2001, the awards are the country’s best-known barometer for developments in the field of ceramics. The 2014 judge is Takeshi Yasuda, who brings a wealth of experience to the awards, including a deep knowledge of both Asian and English traditions, which have been influential in New Zealand.

The winner of the coveted Premier Award of $15,000 is Louise Rive. Added to this year’s prize selection is a scholarship to participate in a workshop programme at Peters Valley School of Craft in New Jersey, USA, extending our commitment to helping build international profile and networks for the New Zealand ceramics community – the scholarship winner is Chris Weaver. Four Merit Awards of $1,500 go to Frank Checketts, Madeleine Child, Kate Fitzharris and Duncan Shearer. The People’s Choice Award this year went to E.M. Mertens. 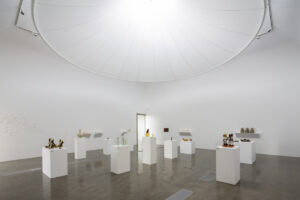 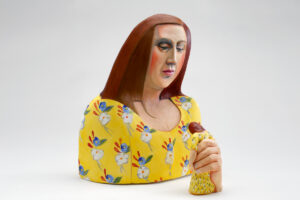 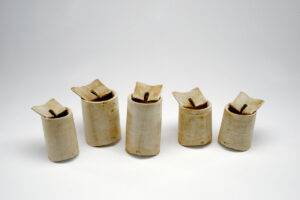 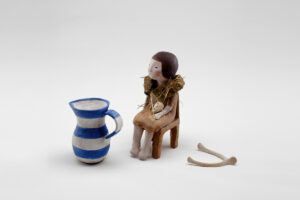 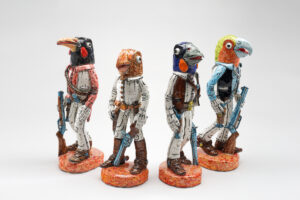 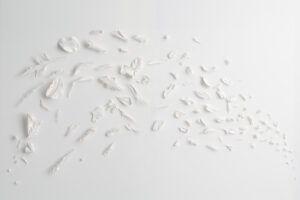 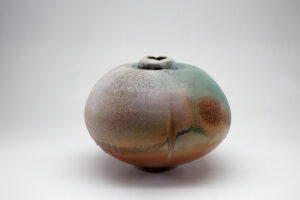 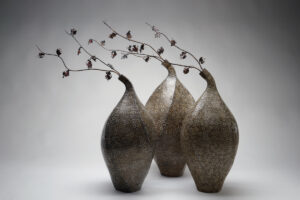 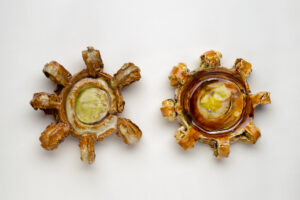