The Portage Ceramic Awards exhibition is an annual showcase for the diversity of ceramic artists throughout New Zealand. Established in 2001, the awards are the country’s best-known barometer for developments in the field of ceramics.

The Portage Ceramic Awards this year was judged by Ingrid Murphy, an Irish ceramic artist whose focus on new media is creating radical new ways to work with clay. Murphy’s practice is distinctive for its focus on digital technology and interactivity as a way to explore the potential of ceramics.

This year’s exhibition had 52 works, selected by Ingrid from a total of 236 entries. The premiere Portage Ceramic Award for 2015 was awarded to Raewyn Atkinson and the prize of a residency at the International Ceramic Research Centre in Guldagergaard, Denmark was awarded to John Parker. Two Merit Awards were also awarded to Virginia Leonard and Paul Maseyk. This year the People’s Choice Award went to Kiya Nancarrow. 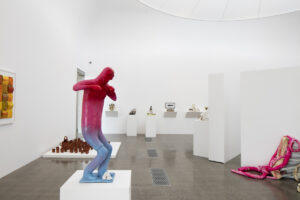 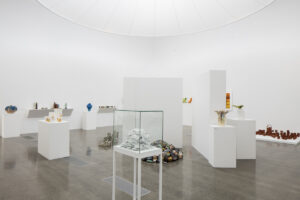 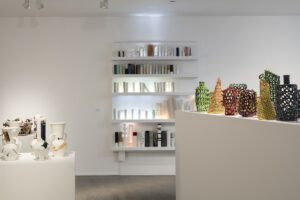 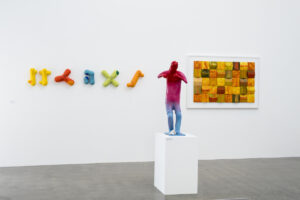 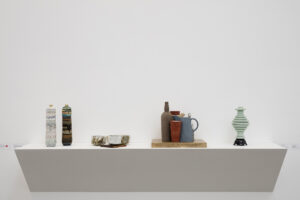 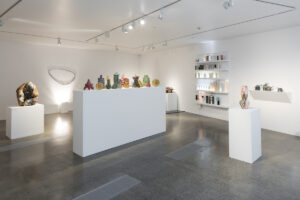 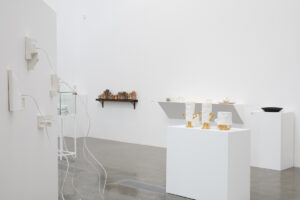 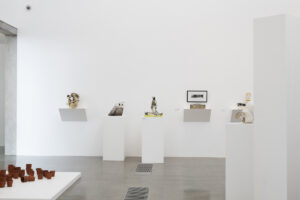 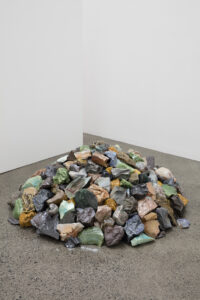