2020 marks the 20th anniversary of the Portage Ceramics Awards, which have become Aotearoa’s premier showcase for ceramic practice, organised annually by Te Uru. The challenges that have arisen this year from the Covid-19 lockdown in Aotearoa, particularly with regard to timing and budget constraints, have meant that a competition is not possible. But we still have plans for this to be a special year.

A 20th anniversary is traditionally celebrated with the gift of pottery (technically porcelain, but who’s complaining, we’ve all got bigger fish to fry) and the Portage 20/20 exhibition will be no exception. A special exhibition is planned to replace the traditional awards competition.

Fondly known as ‘The Portage’, this year’s survey exhibition will display winning works from all previous years, spanning large scale installation to fine porcelain sculpture. Each year, the Portage Licensing Trust has purchased the premier award winner for their collection, and this will be the first time all winners have been publicly displayed together.

Established in 2001, and first presented at the former Lopdell House Gallery, the awards are a hallmark event for the New Zealand ceramics community, showcasing some of the best contemporary work, and serving as a platform for dialogue about developments in the ceramics field.

We hope you will join us to celebrate twenty years of The Portage with this interesting twist in what has become a very unique year. 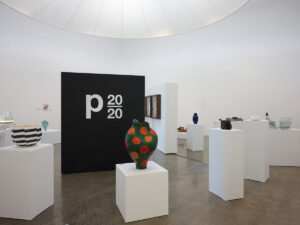 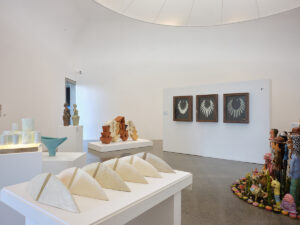 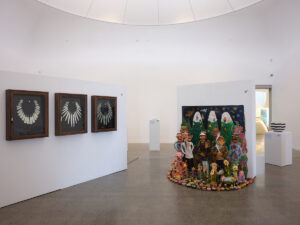 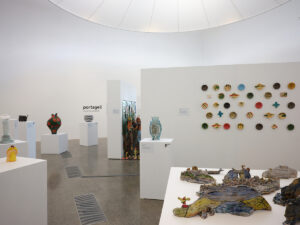 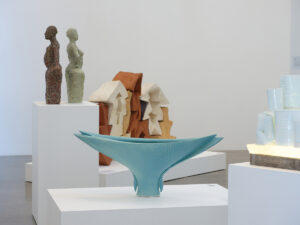 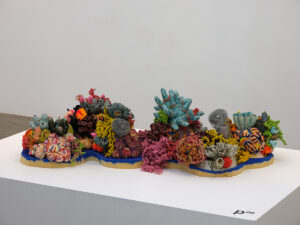 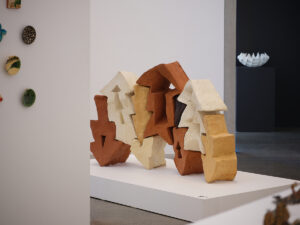 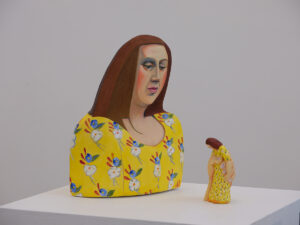 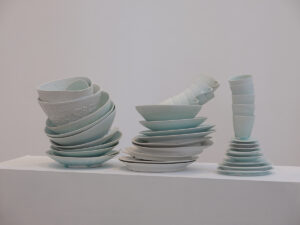