Te Uru is pleased to present a memoir for falling light, a new commission from acclaimed filmmaker Robert George. George’s work is typified by his love of surrealist cinema, the materiality of film and a constant exploration of the human condition. Working within a strict lens-based practice, George weaves together an ethereal, dreamlike sensibility with the starkness of reality to consider the relationship between the outer world and the inner mind.

George’s new experimental film explores the psychological and emotional impact of an impending loss. Multiple channels are employed to entangle the often contradictory stories we tell and the coping mechanisms we adopt to deal with fear and heartache. The deliberately multi-perspective approach also works against the binary logic of what is real or imagined, privileging a plurality of events unfolding at any one moment to destabilise the idea of a single logic. In this work, the concept of ‘cinema time’ and ‘dream time’ become potential devices to think through time from an indigenous position, opening out what it means to approach death, and what it might mean to remember. 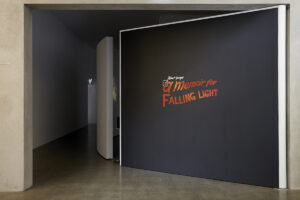 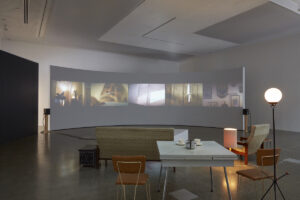 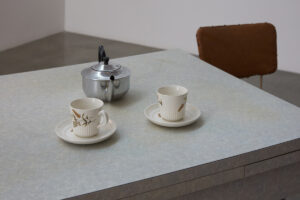 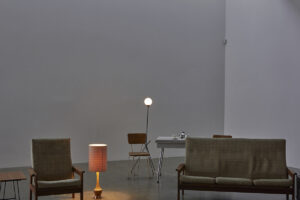 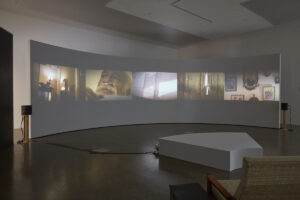 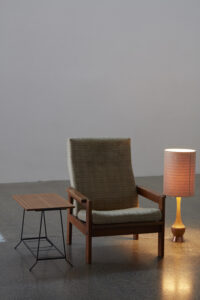 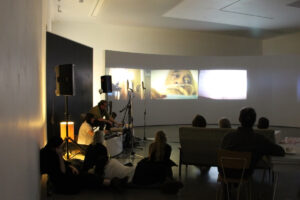 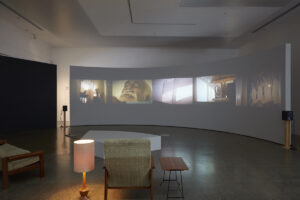