Sarah Cameron Sunde, 36.5 – A Durational Performance with the Sea

36.5 / A Durational Performance with the Sea is a series of nine site-specific participatory performances and video artworks by New York-based interdisciplinary artist Sarah Cameron Sunde, spanning six continents and seven years (2013–2020). In each, Sunde stands in a tidal area for 12-13 hours as water engulfs her body and then reveals it again. It is a radical call to reconsider our relationship with water as individuals, as communities, and as a species.

This exhibition at Te Uru will feature a series of four multi-channel videos, one from each location where Sunde has performed since 2015: The Netherlands, Bangladesh, Brazil, and Kenya. The eighth work in the series will be created here in the Manukau Harbour in collaboration with Te Uru and AUT, starting development on 5 March, with the performance scheduled for 29 March. The new video work will premiere here in a special screening in early April and will then be shown in the final weeks of the exhibition.

The project began in Maine in 2013 as a response to Hurricane Sandy’s impact on New York City and the parallel that Sunde saw in the struggle of humanity to survive in the face of sea-level rise. The project was then developed in Mexico and San Francisco in 2014 and launched on a global scale in The Netherlands in 2015. The fifth work in the series was made in Bangladesh in 2017, the sixth and seventh works were made in Brazil and Kenya, respectively, in 2019.

The final work in the series will be created on 5 September 2020 in New York City with re-enactments of previous iterations scheduled globally. 36.5 generates personal, local, and global conversations about deep time and sea-level rise. It is a radical call to reconsider our relationship with water as individuals, as communities, and as a species. For more information about the project, visit www.36pt5.org or visit Sarah’s Vimeo page, www.vimeo.com/scsunde

Presented by Te Uru and AUT as part of EcoFest West. 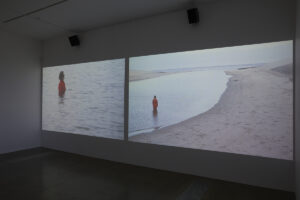 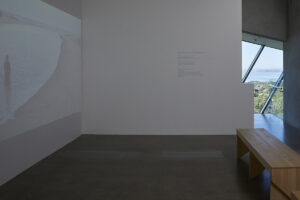 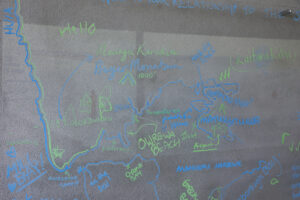 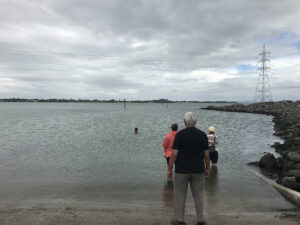 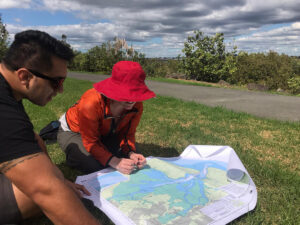 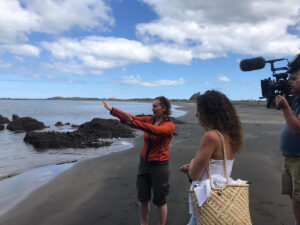 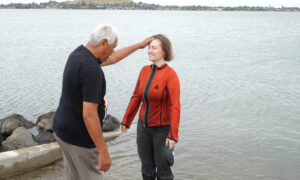 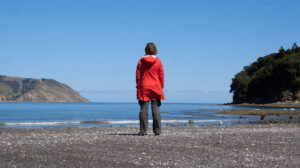 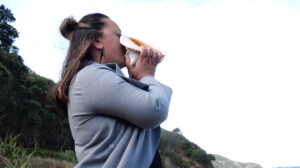 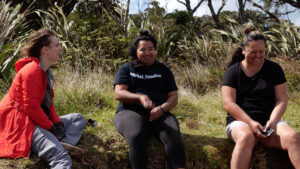 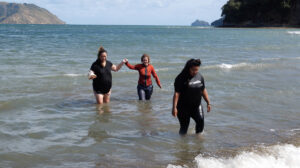 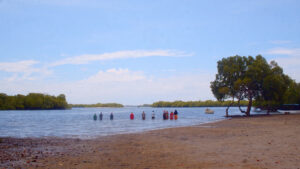 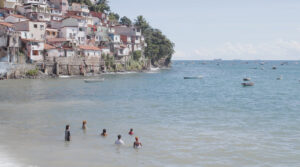 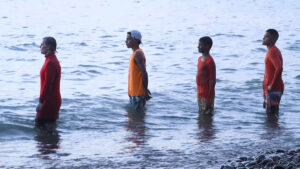 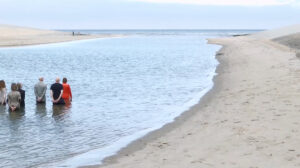 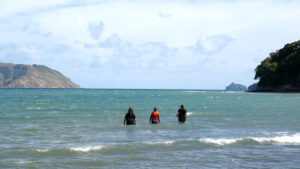