Sarah Smuts-Kennedy was artist-in-residence at McCahon House from September-November 2016 and will be returning to Titirangi to exhibit at Te Uru on the anniversary of that period. Her practice operates on the proviso that all materials or actions have energy or vibrational qualities that behave differently in different situations, proximities and arrangements. This research-based process engages with conceptual thinking both within an art-based context and other intuition-driven modes of enquiry. She has two strategies for art-making, which include a collaborative practice and a personal practice. Much of her thinking is developed in sync with the growth of a biodynamic garden near Auckland and an interest in Goethean agricultural theory.

Light Language —Smuts-Kennedy’s post-McCahon House residency exhibition — takes its cue from Colin McCahon’s description of November light, as ‘a miracle’ which he experienced during his first year living in Titirangi. Using the daily occurrence and healing potential of light, Smuts-Kennedy shows drawings made both during and after her residency, as well as sculptural works that suggest tools that may be used to engage with the field; a singular ocean of energy made up of variable parts and manifestations of which we are a part. Her ‘tools’ seek to unfold how things work and are interconnected, operating in real time in the space with the viewer.

Sarah Smuts-Kennedy has extensively exhibited in Australia, India, Korea and New Zealand since 2003. She graduated with a MFA from Elam School of Fine Arts 2012. Recent solo exhibitions include Frequency of the Earth, Artspace (2017) and Events within Boundaries, RM (2016). 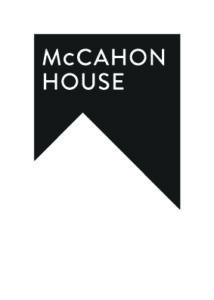 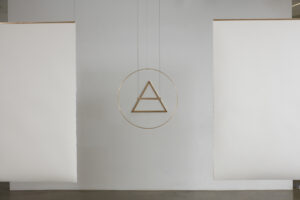 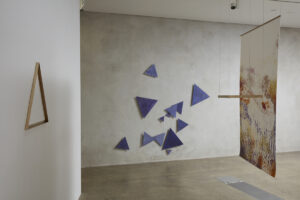 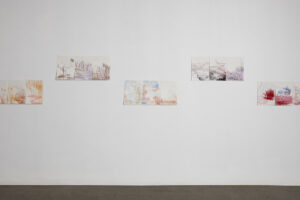 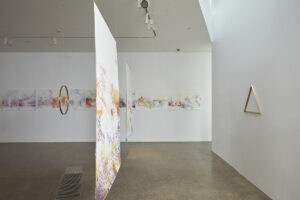 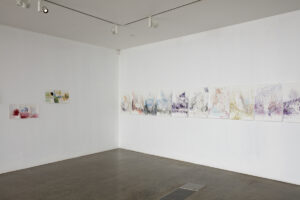 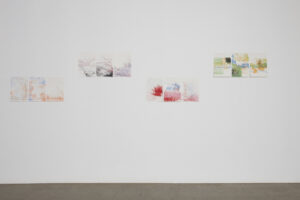 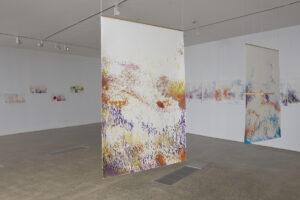 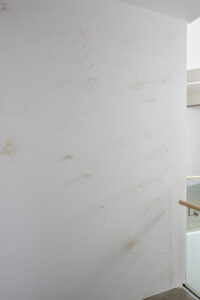 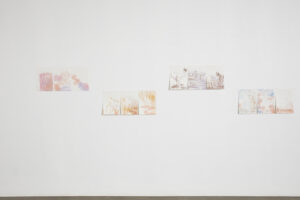 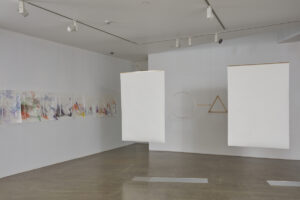