In recent years Jane Dodd’s jewellery practice has pivoted around the portrayal of animals. With a subtext of human impact and interaction she has explored issues of extinction and infestation, cruelty and conflict. In the new works that form The Family she asserts the place of the human species within the animal world; in the taxonomic Order of Primates. Character and narrative are given to humans, pre-human hominids and other fellow simians alike.

Dodd is as charmed and influenced by the exuberant genius of historic European craftspeople as she is nauseated by the plunder of the natural world that enabled and sanctioned their art. Channeling these contradictory emotions, and with her compulsion for crafting, her love of materials and her cynical attitude to man’s authority, she creates works of tension, humour and intrigue. In The Family the phylogenetic tree, taxonomic order and familial biological connections are viewed through the nutty world of Jane Dodd jewellery. It’s not pure science by any means, but Dodd-science where license is taken, comedy is king and story-telling trumps fact.

Jane Dodd was born in Dunedin, New Zealand. She has a Bachelor of Arts from the University of Otago and studied jewellery at Unitec, Auckland, graduating in 1994 with a Diploma in Design. After 15 years at Workshop 6, a shared jewellery workshop in Auckland, Jane has recently returned to live in her home town. Since the early ‘90s Jane has exhibited widely in solo and group exhibitions in New Zealand and internationally, and her work is held in Te Papa Tongarewa: Museum of New Zealand, The Dowse, Hawkes Bay Museum as well as many private collections. Her work also featured in the exhibition Wunderruma, which travelled to Munich, Germany, and The Dowse, Lower Hutt, and Auckland Art Gallery 2014-15. Jane Dodd is represented by Fingers and Masterworks, Auckland and The National, Christchurch. 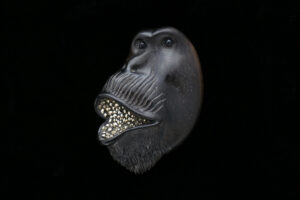 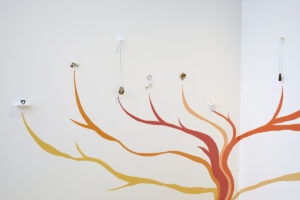 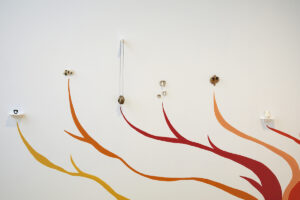 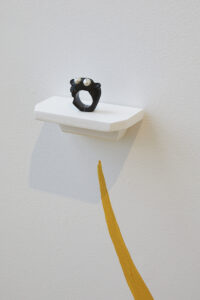 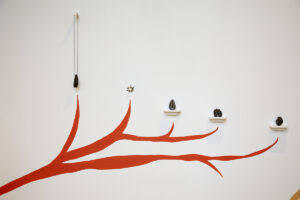 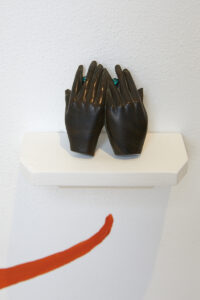 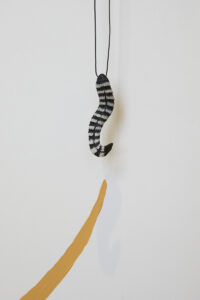 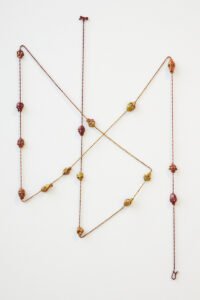