1986 was the UN International Year of Peace. It was also the year of the Chernobyl disaster and the year Ferris Bueller famously took a day off. Dave Dobbyn released ‘Slice of Heaven’, David Bowie released ‘Absolute Beginners’ and Peking Man had a major local hit with ‘Room that Echoes’.

On Wednesday 19 November 1986, the Lopdell House Society (now Te Uru) opened the Waitemata City Arts and Cultural Centre in Lopdell House, 56 years to the day after Lopdell House itself first opened in Titirangi as a Hotel. The building’s original developers described it as the ‘castle on the fringe of heaven’. But this is the story of the art centre’s earnest beginnings, initially operating from a converted hotel dining room, and now flourishing as Te Uru, alive and kicking as a major regional gallery.

This exhibition launches our commemorative year with a slice of history sampled from the last three decades through publications, ephemera and documentation. It takes a tentative and subjective view of Te Uru’s extensive archives to approach the story of West Auckland as a place for risk-taking, and the gallery as a thriving site for contemporary practices, where many important artists have taken significant formative steps. Visitors may have their own memories of significant events and milestones, and we look forward to sharing these stories over the coming year. 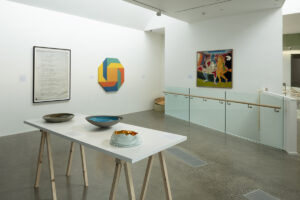 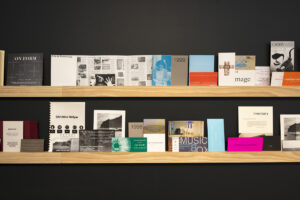 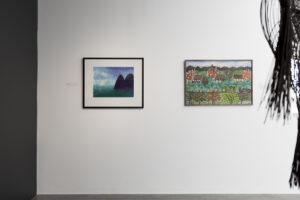 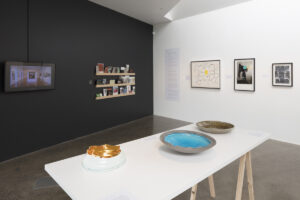 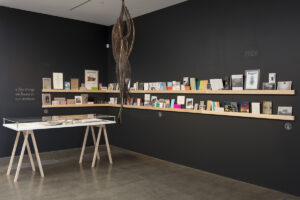 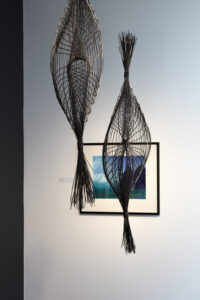 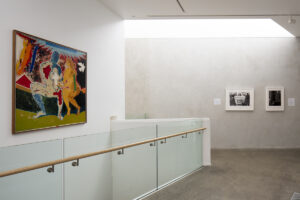 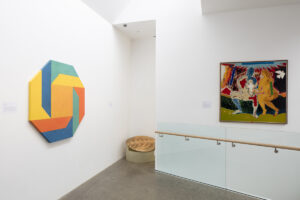 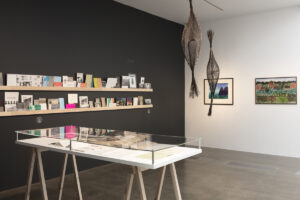