The Future of Our Kids

Working from the position that nuclear testing is overly interpreted through a historic lens, The future of our kids re-orients our focus towards present and future actions. The title is taken from a banner held by women in the Rongelap atoll to greet the Rainbow Warrior. It read ‘We loved, the future of our kids’. As a future-oriented phrase, but in an unusual past-tense, the banner has become a touchstone for recognising the multiple timescales underpinning anti-nuclear movements.

The future of our kids responds to two concerns; firstly, the ongoing political challenges the Pacific faces to seek recognition from culpable governments and the threat of nuclear waste seeping into the waters. The second is Aotearoa’s own history of anti-nuclear testing activism, the most well-known event being the 1985 bombing of the Rainbow Warrior, which was considered in the prelude exhibition, Campaign. While a significant catalyst in galvanising New Zealand’s anti-nuclear position, it has become a historicised event, divorced from the present. Yet, for many across the Pacific, their nuclear moment has not ended.

This exhibition brings together works from two international artists; Jane Chang Mi (Honolulu; Los Angeles) and Torika Bolatagici (Melbourne). Together, their works reflect an intergenerational approach that priorities future political, personal and sociological wellbeing. How we understand the past in the present moment is vitally informed by concerns for future generations. 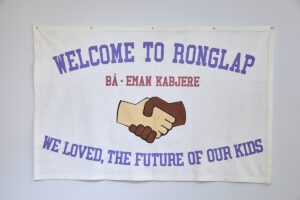 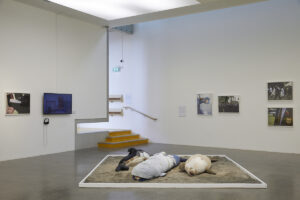 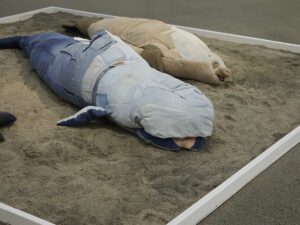 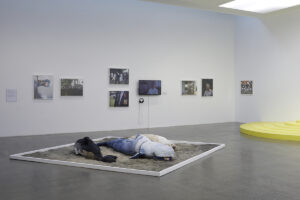 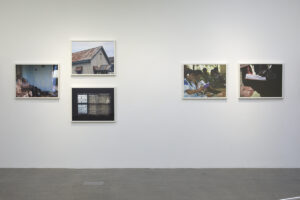 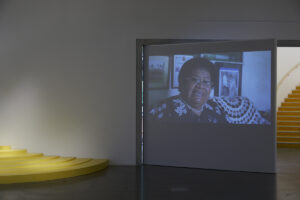 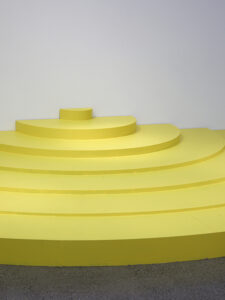 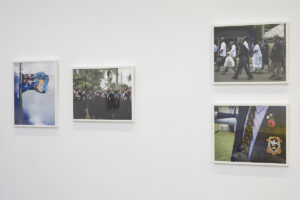 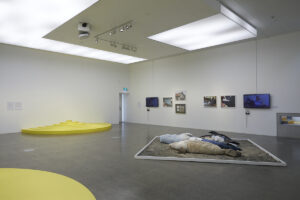 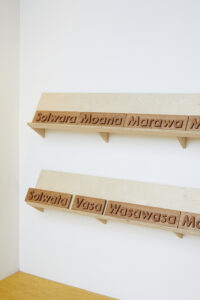