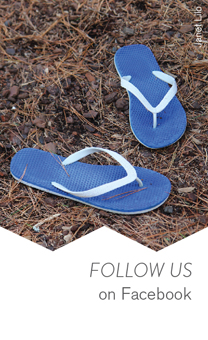 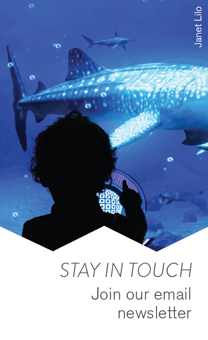 The Shadbolt And Harvey Show

Tim Shadbolt and Bob Harvey discuss life in Auckland in the 1960s, including the emergence of youth culture, surf culture, rock music and the protest movement. Both were key players in the development of West Auckland, having served as mayors for the area; Shadbolt as mayor of Waitemata City from 1983-89 (he officially opened Lopdell House as an arts centre in 1986), and Harvey as mayor of Waitakere City from 1992-2010 when Auckland City was formed.

Prior to entering officialdom, both were closely associated with the arrival of 1960s counterculture in Auckland, a strong theme of the exhibition Unseen City.