The thrum of the tide

The thrum of the tide by Jenny Gillam and Eugene Hansen (Maniapoto) is about the early 20th century story of Te Ana Ru, a sea cave known as ‘the ballroom cave’. It has been said that early settlers held Saturday night dances in the cave until the 1920s on a re-purposed kauri floor installed by local timber mill workers. It would be hoisted to the ceiling of the cave to protect it from high tides. The dances are a well-known folklore in Huia and Whatipū and it is thought the floor might still be in the cave, buried deep under sand.

A re-creation of the floor will be presented in the gallery, accompanied by a soundscape of subterranean seismic vibrations and taonga p?oro by Riki Bennett (Ngāti Pikiao, Ngāti Whakaue, Te Arawa, Ngāti Porou) captured in Te Ana Ru during the artists’ tenure on the Auckland Regional Parks Artist Residency in 2019.

The exhibition is accompanied by Te Ana Ru, a risographed publication available to view in the exhibition with limited copies to purchase from our shop.

This exhibition is presented in association with the 2021 Auckland Arts Festival. The Festival have organised two associated events: a performance in the gallery at 4.30pm by contemporary dance stalwarts Michael Parmenter and Claire O’Neil, with local story teller Sir Bob Harvey. Parmenter and O’Neil will perform four of the most popular partner dances of the 19th century on the dancefloor itself, while Sir Bob brings the West Coast’s rich history to life. The Auckland Arts Festival will also present New moon folk ball at the Titirangi War Memorial Hall. To find the most updated information on the scheduling of these events, click here. 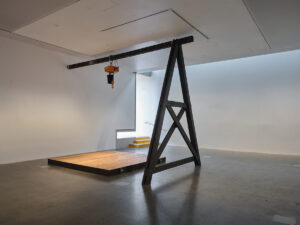 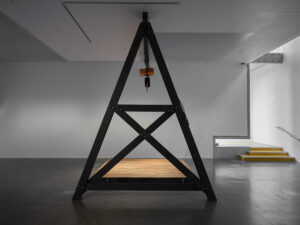 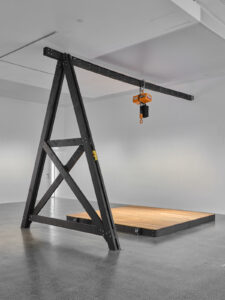 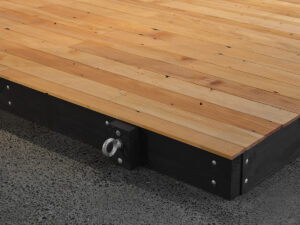 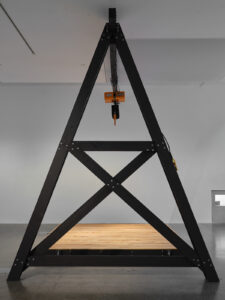 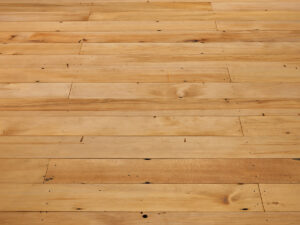 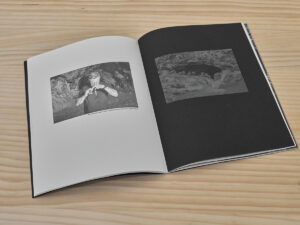 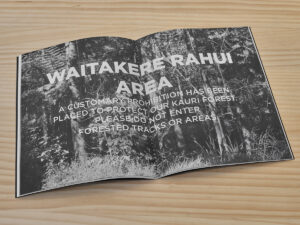 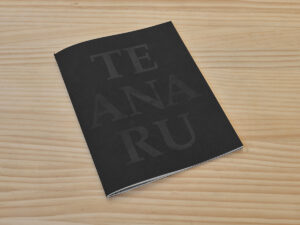