The McCahon House Artist in Residence programme started at the end of 2006 with Judy Millar the first artist to move into the purpose built, award-winning studio in French Bay – just next door to the bach where Colin McCahon and his family lived in the 1950s. Since Judy’s three-month summer stay 14 more exceptional young artists have had the opportunity to live and work at the residency – some in the glorious warmth of summer, others in the dark, dampness of Titirangi’s winter.

Many of these artists have used their time to explore new directions in their art practice and let themselves be immersed in and inspired by the unique environment. All have paid homage in some way to New Zealand’s much revered artist Colin McCahon, who experienced a major development in his own art when he lived at French Bay.

Tree House: McCahon Residency Five Years On features memento works from the 15 artists who have held the residency to date. Each work was made as part of a limited edition during their stay and sold to collectors to support the continuation of the residency programme by The McCahon House Trust. Brought together for the first time, these diverse works present an engaging insight into the artists’ sojourns at French Bay – like snap shots reflecting a special time and place. 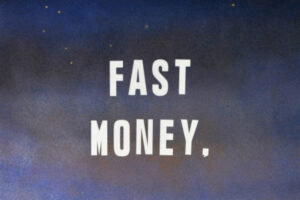 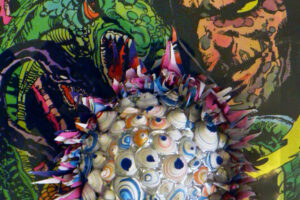