twenty-four-seven considers the relationship between labour, time and round-the-clock networks. The exhibition takes its title from art critic Jonathon Crary’s book 24/7: Late Capitalism and the Ends of Sleep, which suggests that non-stop marketplaces and increasing demands for productivity and attentiveness push us into a state of constant activity. The exhibition title also refers less formally to the phrase 24/7, often used in reference to a shop that never closes or something that happens constantly. Both references speak to a rhythm measured by the equal ticks and tocks of the clock, detached from circadian, somatic or even emotional approaches to time. Here, twenty-four-seven borrows from both uses to consider not only the pressures to constantly work, consume and connect, but more significantly a sense of inescapability.

From 16-hour work days to the dim light of a laptop on all night or the strict hands of the clock itself, three artists consider the traps of ‘twenty-four-seven’ time. Recurrent across the works is the spectre of fantasy and dreams. Arguably belonging to the realm of sleep, the last bastion against productivity, dreams, fantasies and other drifts hold an uneasy position in these works. Will they be subsumed into systems of production and consumption, or can they offer a way out of the always here, always now? 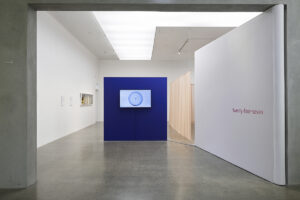 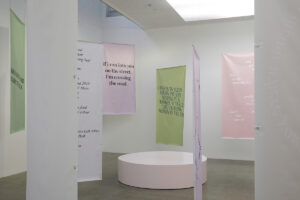 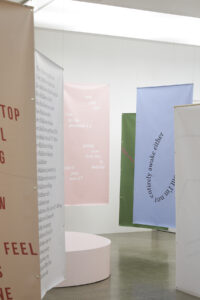 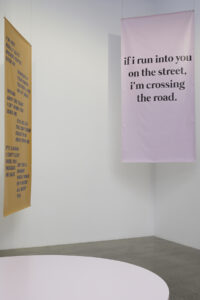 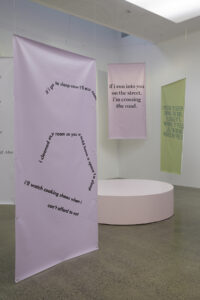 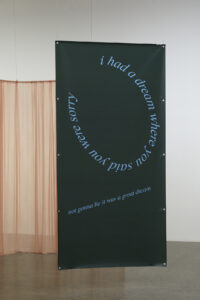 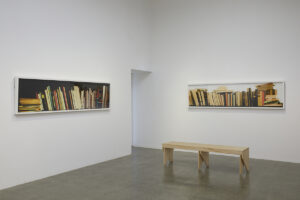 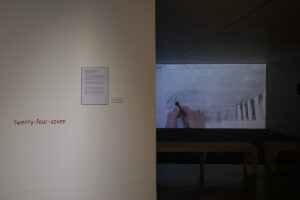 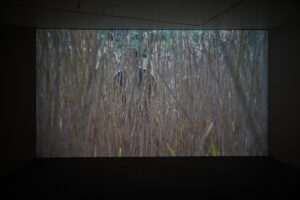 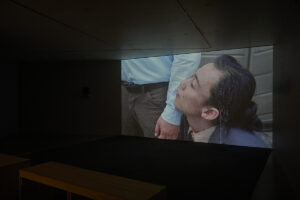