In the 1960s, Auckland was changing. It was becoming the big smoke. New motorways were enabling low-density suburban sprawl (the population had just passed half a million) and a counterculture was emerging. Unseen City offers a slice of 1960s Auckland through the eyes of then-young artists Gary Baigent, Rodney Charters and Robert Ellis.

The show borrows its name from Baigent’s audacious photobook, The Unseen City: 123 Photographs of Auckland (1967). Heavily criticised for its bold, gritty aesthetic, the book was an antidote to the saccharine New Zealand picture books then in vogue. Alongside his photos, we show Rodney Charters’ seminal Film Exercise (1966)—probably the first film ever made at Elam. It features a bravura montage of Queen Street nightlife and a tailor-made soundtrack from the La De Da’s, West Auckland’s coolest band. The show also includes early Robert Ellis drawings that reveal how much his famous Motorway paintings were grounded in his experience of his newly adopted city.

Curated by Robert Leonard as a joint project by City Gallery Wellington and Te Uru. Special thanks to Nga Taonga Sound & Vision. 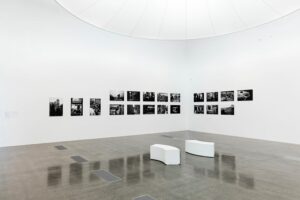 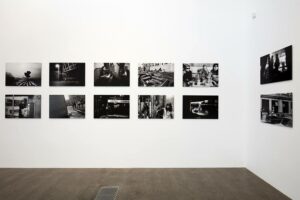 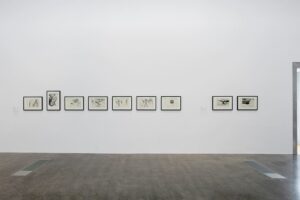 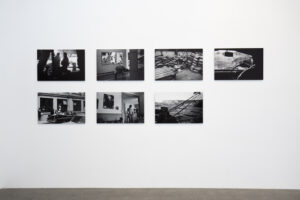 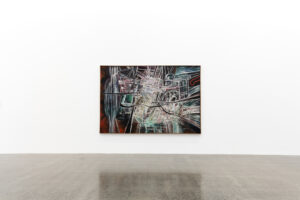 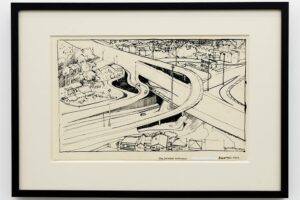 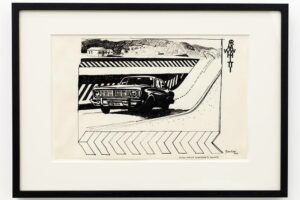 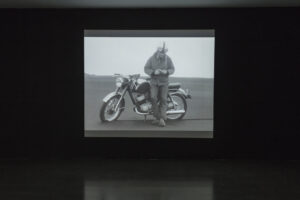 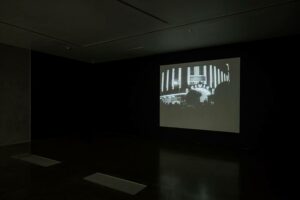