Gilded Blessing is a collaborative work by Sarah Guppy and Eve de Castro-Robinson. The cello is a Chinese ‘Blessing’ brand, gilded by Sarah Guppy and fitted with a built-in speaker. It its original manifestation, the suspended gilded cello emanated a distorted recording of cello music, composed by Eve de Castro-Robinson, which was activated through motion sensor technology by passersby. For Te Uru’s window, Gilded Blessing is presented in its pure form. A cello piece — also composed by de Castro-Robinson — was played by Katherine Hebley on the evening of Wednesday 11 February 2015.

IT’S A BIT CROWDED IN HERE

The Noemi
spandex, polyfil, cotton thread
Courtesy of the artist

The Noemi is a jeweller who often plays with unexpected scale, creating works that highlight the patterns of mass consumption and how these affect humanity as a collective, as well as its individuals. The politics of class, body image and consumer culture are prominent themes in her work. It’s a Bit Crowded in Here, (2013) is a crammed installation of oversized gold bands, a new take on the traditional ring that shifts its usual placement from your finger to your waist. The work considers the consuming preoccupations with societal expectations of beauty, and the daily thoughts spent on caloric summations, body assessment, and inadequacy.

The artist has requested that these works be given away to visitors for free. If you would like to own one of these rings, please leave your name with our Front of House team. At the end of the display, we will randomly draw names and post the names of the winners on our Facebook page.

Cobalt Sun, (2014) emits its light onto tangible objects that have their origins and modes of production in digital technologies. These objects intertwine and oscillate between immateriality and tactility. The shapes of the vases (3D printed) and their emblematic surface patterns were customised and designed via an iPad app, printed in Europe, and shipped over to New Zealand. They were subsequently measured and re-modelled with 3D modelling software — the same software used to create the animated vases that appear on the screen. LED lights radiate a gentle blue hue over the installation, referencing both the blue light computer screens and mobile devices emanate, as well as the cobalt compounds used to impart a rich blue colour for glazes and ceramics throughout the history of pottery. These parallel yet opposing modes of production in the objects and video work represent a past/present, production/reproduction continuum: a cyclical motion like the earth with its new, numerous satellites orbiting around the ancient sun.

Paul Hartigan
Courtesy of the artist

Paul Hartigan’s SILVER SKY: neon eye evokes an eerie self-consciousness. Occupying the window space is a neon tube, twisted and turned and protruding from a flat disc. The work is visible only through a larger disc-shaped hole in the silver film that covers the windowpane, making it impossible to get close without being seen. The reciprocity of looking is repeated two-fold: the tinted window reflects your peering image while a glimpse through the aperture reveals a large neon eye looking right back at you. Peeping, mirroring and surveillance are all bundled into the installation. There’s a certain existential circularity revealed, where what you see is yourself seeing and being seen, caught in a cyclical loop of looking.

What you choose to look at says a lot about who you are, especially in the art world. SILVER SKY: neon eye cunningly takes Te Uru’s close association with the elements, as a gallery named after the West Wind, to create another type of reciprocal relationship, where looking out to nature informs the nature of the gallery’s direction. Coating the inside of the neon glass tube is a turquoise powder called Seacrest, one of only a few new phosphors introduced over the last few decades, and one that pairs well with Te Uru’s infamous green cladding. Depending on the weather and time of day, the light emitted from the neon transitions from washy to bold and back again. As the artist notes, “it has the feeling of the sky and clouds and moon at night all at the same time.” Here again, a certain circularity takes hold, where the brightness of the outside sky influences the luminance of the light housed within the window, and in turn, what atmospheric qualities SILVER SKY: neon eye can evoke. – Ioana Gordon-Smith

Christina Read’s practice is an investigation of personal and unorthodox relationships between language and object, text and image. Rather than taking inspiration from critical discussions about contemporary art and theory, her art practice is sometimes indistinguishable from her unspectacular life. Books I’d like to read is just that: a scrolling list that the artist made in 2005 of books she would like to read (and still does).

Paul Cullen
Courtesy of the artist

For many people, books offer an escape. Delving between the covers, we can move to distant lands or embody other minds. They act as conduits of a sort, allowing us to reach some other destination or moment of understanding.

In Thing theory — a branch of literary theory that looks at the interactions between humans and objects — objects are defined as items that we read through: they function by pointing us somewhere else. An object ceases to be an object and instead becomes a thing when it no longer functions as we expect it to.  We “confront the thingness of objects when they stop working for us”, explains Thing Theory writer Bill Brown. For example, “when the drill breaks, when the car stalls, when the windows get filthy”. With Models, Methods and Assumptions, we can add when books are no longer readable to the mix too.

In this installation, Cullen punctures books with pencils or other materials that render the books impenetrable. The found books here have had a variety of things done to them: one is perforated with holes that have then been filled with pink plasticine, another has had a square cut out, leaving a gap with the pages once were, while yet another has a formation of rulers extending out from its front and back covers. Together, the works function almost like a series of sculptural ploys that test how books, as things, can be re-formulated, reconstructed and rethought in combination with different materials or methods. Rather than learning through books, Cullen suggests the possibility of a new type of learning with them. The esoteric titles, which seem to promise enlightenment, keep these two modes of learning in permanent tension. Positioned somewhere between the language of things and the language of objects while all the while denying us access to the language of words on the pages, Models, Methods and Assumptions presents to the viewer an altogether different type of reading. – Ioana Gordon Smith

Sam Morrison
Courtesy of the artist

The current window presents a series of images – tiled using standard A4-size paper – that will change over on a regular basis. The images come from Sam Morrison, who has a keen eye for the unusual, the quirky and the humorously stereotypical around his Avondale neighbourhood.

These four works each feature QR codes. When scanned by a QR code reader app on a smart device, the codes bring you online content developed or selected by Ingrid Murphy. These additional stories, images or videos ‘hack’ history by inserting a new interpretation of known figures, tropes and fables. Little Red Riding Hood, for example, becomes an ‘Occupy Wall Street’ protestor; two stolid deer hunters become coy companions.  Scan these codes to bring the objects to life, or see our friendly team at reception for assistance. 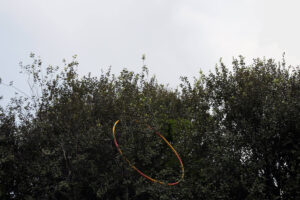 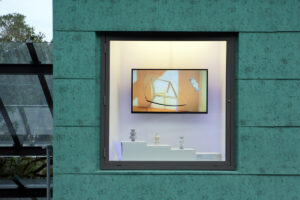 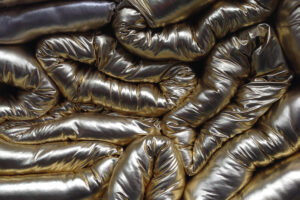 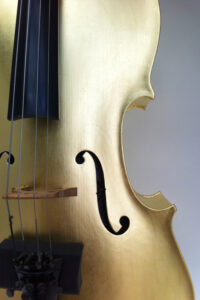 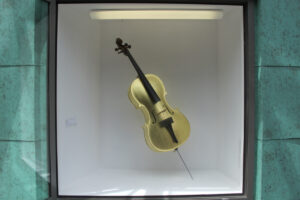 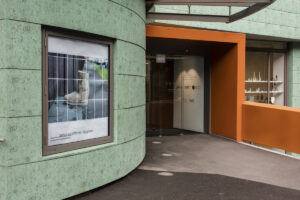 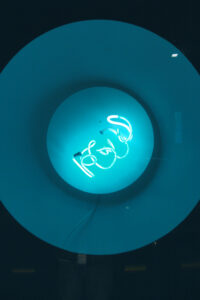 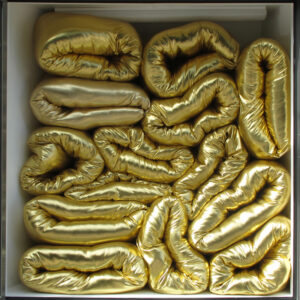