Using everyday materials found in his immediate vicinity, Yukihiro Taguchi creates fleeting formations that are animated through stop-motion techniques. In a constant flux of things becoming and disassembling, he revels in the potential for reinvention, performance and play embedded in any place, and the delight that can come from a familiar or found object acting in an entirely unexpected way.

For the month of April, Taguchi was resident in Tāmaki-makau-rau to develop a new work in response to this city. His exhibition takes its cue from a moment when Taguchi expressed that he “met” clay. The legacy of ceramics is strong in West Auckland, from the formative brickworks and crockery manufacturing industries to thriving studio potters’ communities.  Pokepoke – “to knead” in te reo maori – indicates Taguchi’s different approach to the locally-resonant medium, working with clay in its plastic, unfired state.

The nature of Taguchi’s work often requires a team, as the objects need to be assembled and reassembled for each photograph that are then joined together to make a single video. This opens up opportunities for local audiences to join in the making of an artwork. For this project, we are thankful to all those who have generously shared with Taguchi information about where to find and how to work with clay.

Yukihiro Taguchi was born in Osaka, Japan in 1980 and has been based in Berlin, Germany, since 2005. Though he now works primarily in what he calls ‘performative installation’, he trained in oil painting at the Tokyo National University of Fine Arts and Music, Tokyo, Japan. He has held solo exhibitions in Tokyo, Austria, Switzerland and Germany, and has been included in group exhibitions in Denmark, Greece and Cuba. This is his first visit to Aotearoa.

This project follows on from last year’s presentation at Te Uru of five stop-motion works as part of the exhibition Yukihiro Taguchi: In Formation.

Yukihiro Taguchi’s visit is supported by the Chartwell Trust. 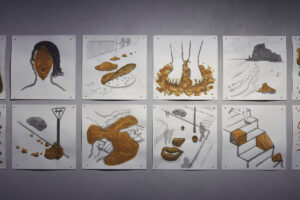 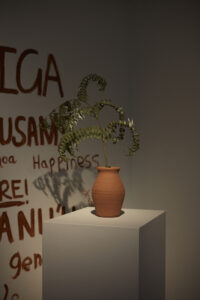 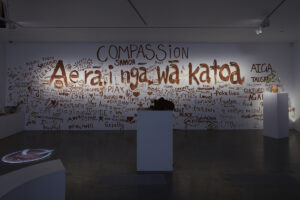 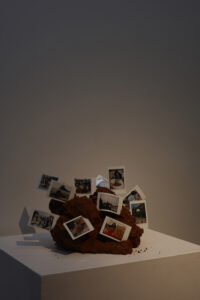 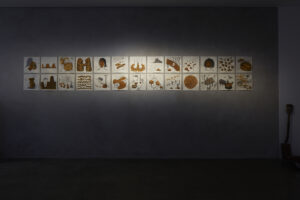 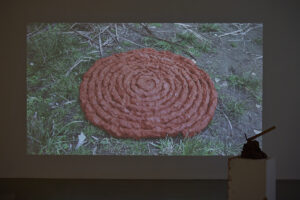 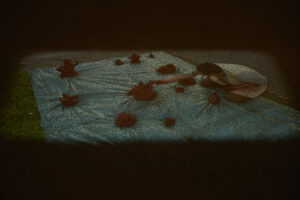 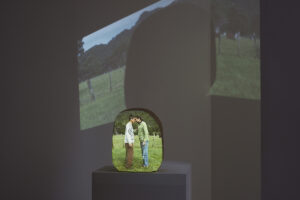 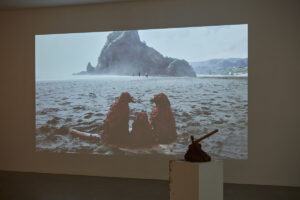 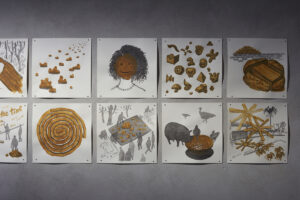