Over the next twenty years, Aotearoa’s Maori, Asian, and Pacific populations will grow to make up over 50% of the total population.1 The Asia-Pacific Century is an ongoing project that responds to this shift. It is dedicated to collectively working through the questions we face as our national identity continues to evolve.

The project is called The Asia-Pacific Century because during its first phase (at Enjoy Public Art Gallery in mid-2016) we used the idea of ‘Asia-Pacificness’ as an alternative lens for our national identity—a counterpoint to the framework inherited from our British colonial lineage. Part One also revealed a shared delight in the formation of unexpected relationships: between minority groups, between immigrants and indigenous peoples, and between people working within similar terrain across different fields. These relationships have become a governing concern of The Asia-Pacific Century. By tending to these relationships we hope to ground the project at an empathetic human scale—against a background in which discussions of diversity are often driven by political and economic agendas.

Part Two, hosted by Te Uru Waitakere Contemporary Gallery, will pick up from these conversations, continuing to think through the relationship between our bicultural foundations and our diversifying society. This iteration takes specific direction from its setting in Tamaki-Makaurau, where the demographic shift feels particularly accelerated, with almost 50% of the population comprising M?ori, Asian, and Pacific peoples. Current discussions around the region’s ‘superdiversity’ speculate on its possible repercussions, ranging from economic opportunity to suburban segregation.

From 29 July – 1 October, Te Uru will host an open research hub that acts as a space for project participants and gallery-goers to contribute and engage with a series of key ‘touchstones’ —important ideas, texts, objects, and histories—as well as talks, discussions, and events.

[1] Statistics New Zealand notes that these are projections, rather than predictions, and should be used as indications of overall trends rather than exact forecasts. Additionally, the percentages do not sum to 100 percent because people can identify with multiple ethnicities. 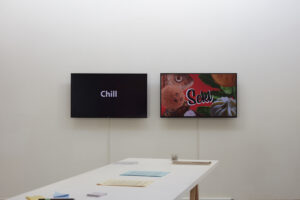 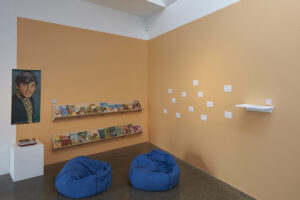 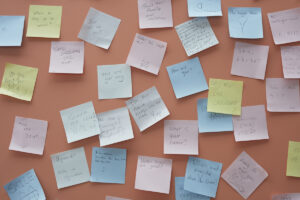 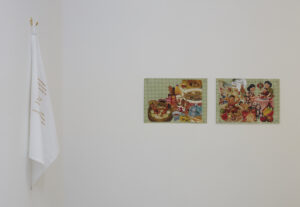 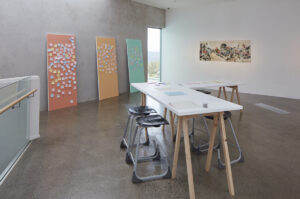 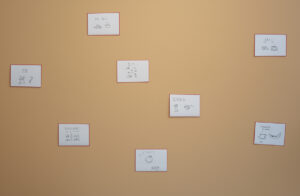 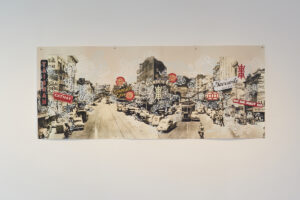 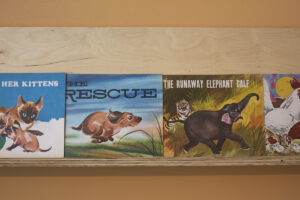