Ben Cauchi, the 16th artist in residence at the McCahon House studio has spent the summer months creating a new series of work capturing the bush and surroundings at French Bay – but in no ordinary way. Using the 160 year old wet collodion photographic process, a technique developed just after the daguerreotype, Cauchi presents haunting glass plate images that transport you back in time. Like an alchemist, Cauchi subtly mixes reality and our perception of reality in his carefully observed and recorded works.

His new images of the bush speak of another era, with a distilled, otherworldly appearance. It’s always exciting to see the different ways in which each residency artist interprets the environment at French Bay and Cauchi’s works are truly mesmerizing – an arresting blend of old and new worlds. 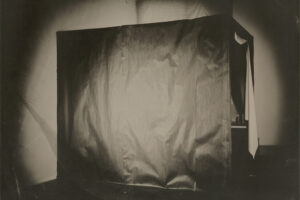 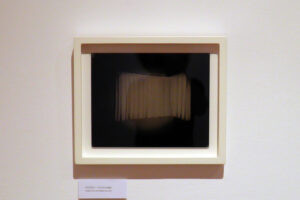