Judy Millar’s recent works seek to defy gravity as they twist and contort in space, activating Te Uru’s architecture. Working on both an exaggerated scale to build an overblown gesture in the gallery, and scaled down works that pop up from walls and floor, Millar’s The Model World will work with the slippages between painting, printing and three-dimensionality to provoke new experiences of looking and being in space.

The Model World is an extension of our new publication SWELL, a pop up book for children based on Millar’s work and produced by a team of three very different creative people: Judy Millar herself created original work for the book; Trish Gribben drove the project and wrote the text, and paper engineer Phillip Fickling constructed the amazing 3D pop-ups.

Judy Millar lives in Berlin and Auckland. She represented New Zealand at the Venice Biennale in 2009 and was the inaugural McCahon House artist-in-residence. She has an internationally recognised painting practice, which increasingly creates a dialogue between three-dimensional space and the painted surface. 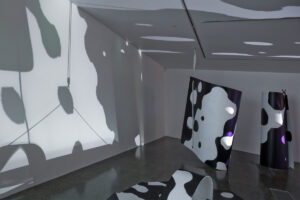 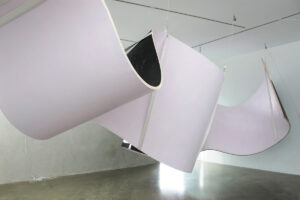 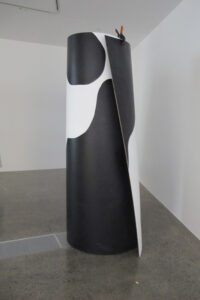 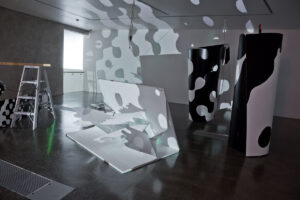 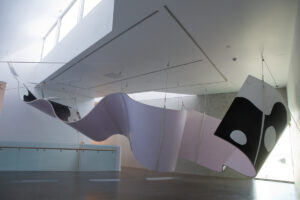 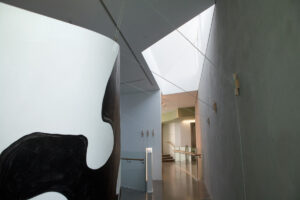 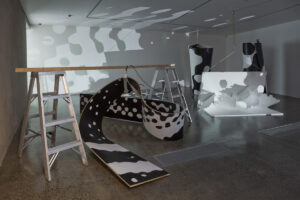 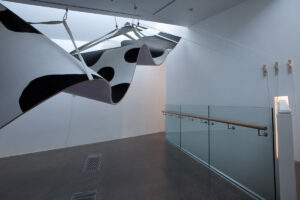 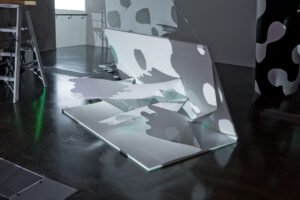 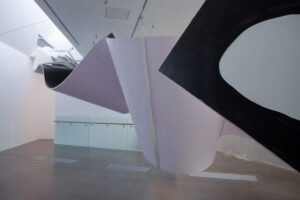